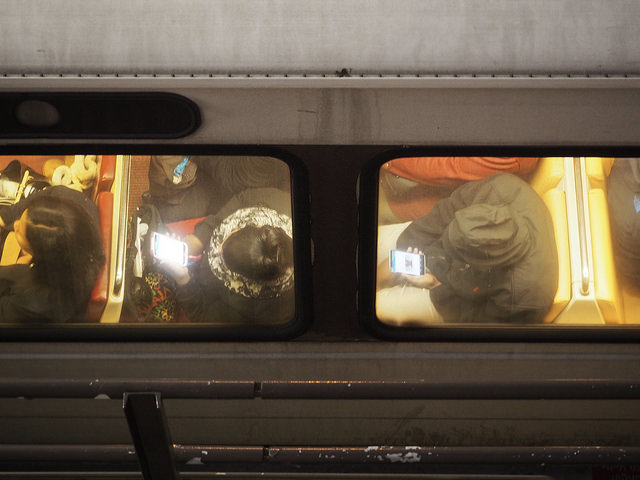 Yesterday afternoon I was riding the Red Line from Takoma to Dupont Circle. I was reading a book on my iPhone, which is what I typically do on the Metro, when suddenly an unknown image appeared on my screen and a message asked if I wanted to accept the image from someone I didn’t know. I believe this was the AirDrop functionality that I had recently enabled to send some photos to a friend and forgot to turn off.

The image, from what I can recall, was of a bunch of flowers and little self-help sayings that said “Smile” or “Be kind” or something like that. I quickly declined the image because I’ve no idea if a stranger can send malware that way or access my own photos, but now I wonder if my hastiness was a bit rude. Presumably, the person sending the image was nearby in order to connect via Bluetooth. Is this a thing millennials are doing? Is it rude not to accept? Are there any dangers to leaving your AirDrop open to strangers?”