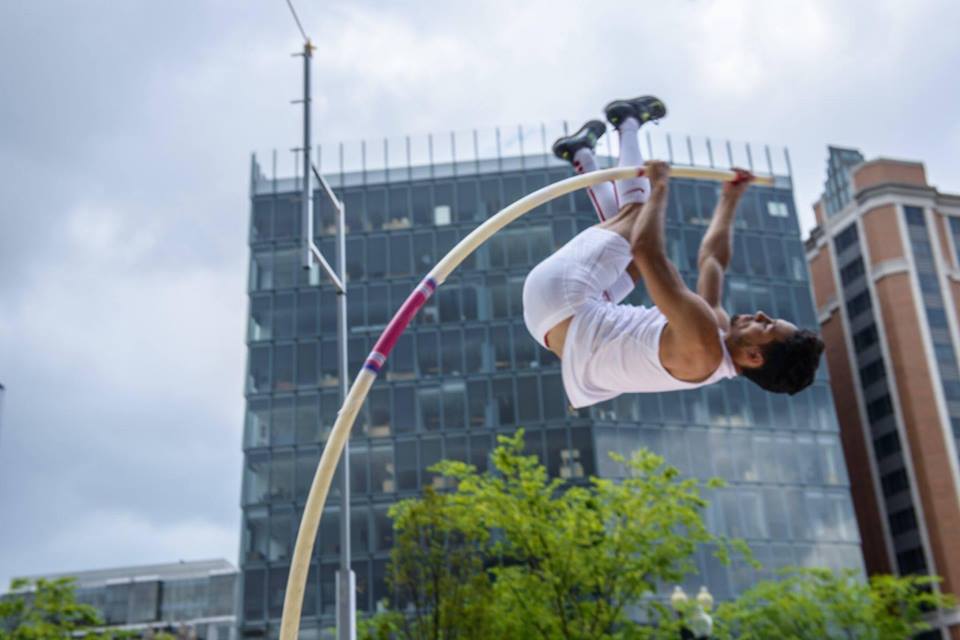 “This Friday and Saturday, June 23-24, DC Vault is hosting the 2017 National Street Vault at Freedom Plaza on Pennsylvania Ave NW.

The event will feature an Elite Exhibition Friday from 11:30am-1pm and a competition on Saturday beginning with novice athletes at 9am and wrapping up with an Elite Competition late afternoon.
Elite Competitors Include… 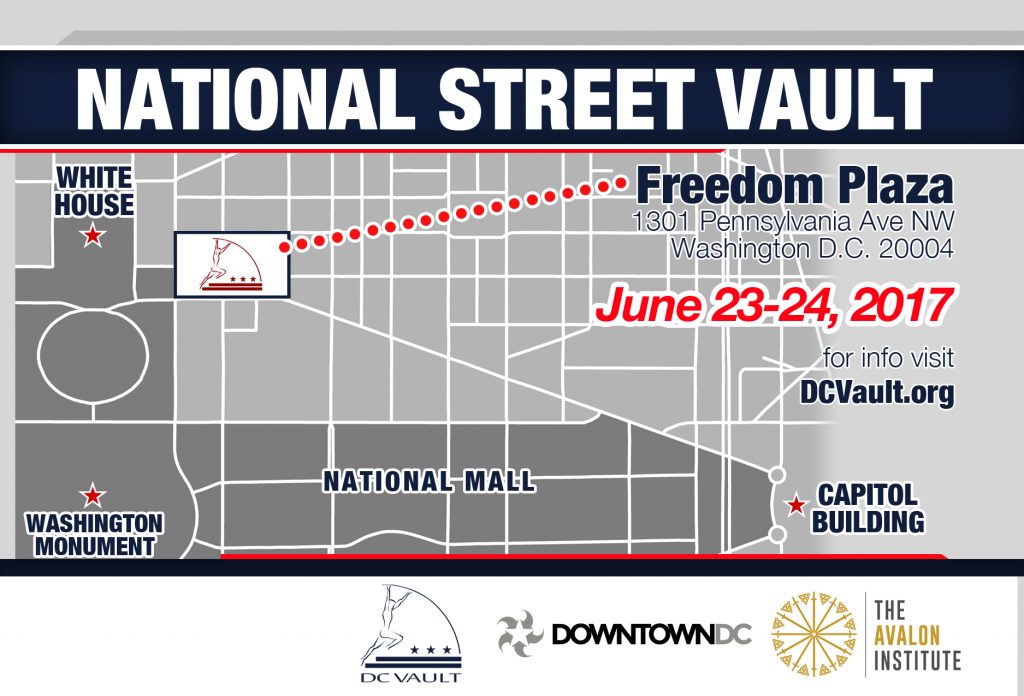