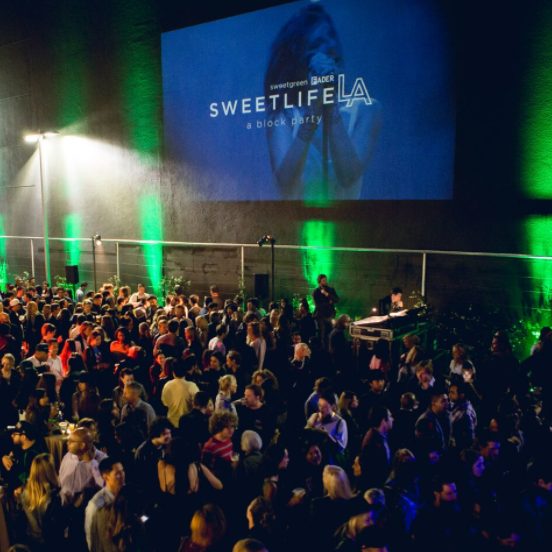 “Sweetgreen just announced the Sweetlife Block Party: DC, the first iteration of its new sweetlife series. Hosted where Sweetlife began seven years ago behind the Dupont location on Saturday, July 15 from 5:30pm to 9:30pm, the Block Party celebrates music, food and the DC community.

The event will be headlined by Blood Orange, the musical project of Dev Hynes, and will featuring a massive meditation led by The Big Quiet. Food from beloved Chef Erik Bruner-Yang’s Maketto, Dolcezza, Compass Coffee and more.

The Sweetlife Block Party is free to attend with a suggested pay-as-you-wish donation to benefit Freshfarm Markets, a longtime Sweetgreen partner. Tickets can be claimed at bit.ly/sweetlifedc.”