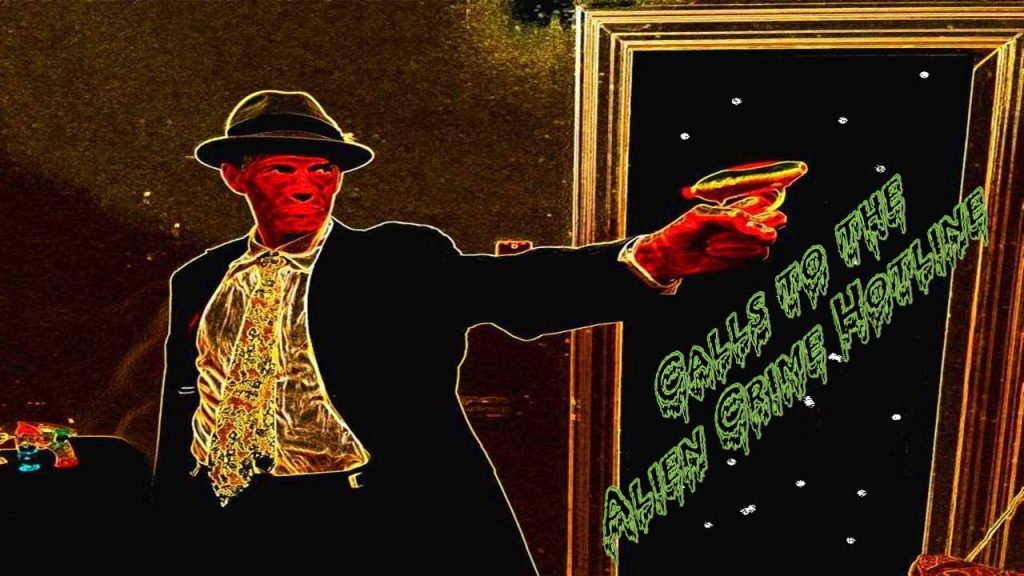 “The Round World is excited to present Tales from the Round World: Calls to the Alien Crime Hotline in response to Donald Trump’s ICE alien crime hotline. Some of the area’s top writers, actors and variety artists are coming together to produce a show about extraterrestrial crime to benefit Many Languages, One Voice (www.mlovdc.org) who foster leadership and provide tools for greater civic participation of immigrants in DC. The show will be Friday, July 7, 2017 at 9:30 PM at the Black Cat.

Similar to various storytelling theatres like Speakeasy or the Moth, actors will perform monologues about extraterrestrial crime, accompanied by live Foley sound effects. The evening’s program will be recorded to be podcast later. “Commercial breaks” will be variety acts including burlesque, circus and live music. Inspired by a news article about how people were calling into Trump’s newly established alien crime hotline with messages like “ET stole my phone” Round World artistic director, Chris Griffin decided to create an evening of monologues centering around imagined calls to the Hotline. The monologues range in tone from funny to frightening to deeply poignant. Griffin formerly ran Hope Operas, a serialized theatre festival that raised money for local nonprofits.

The Round World was formed in 2015 to present new works that combined scripted work with circus, sideshow and burlesque. This is their first venture into the live radio play arena.