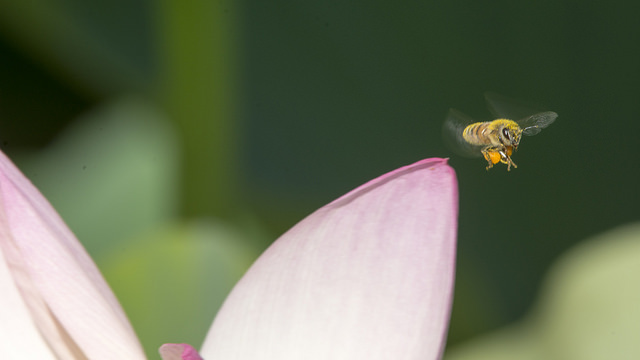 Background: A really bad thing happened to me yesterday, June 28. About 7:55 in the morning, I was in the crosswalk on the south side of Sherman Circle, heading to Illinois Ave., when a speeding SUV nearly hit me. I had a split second to decide what to do, and chose to leap back toward the Circle to avoid being hit; unfortunately, that meant leaping onto the sidewalk face first. End result is a broken nose, lost front tooth, and too many cuts, scrapes and soft tissue damage to discuss, but all, thankfully. will heal (and I have good insurance).

I wanted to write to you to give kudos to all the people who immediately came to my assistance.

It seemed like as soon as I made contact with the ground, there were 4 – 5 people – joggers, drivers, other walkers – there to help. They called police and EMS, one got a video of the SUV as it sped away, and another (who had to be a Mom) produced what seemed like an endless supply of tissues to help me handle my bleeding nose. They stayed with me until the first responders came, and gave statements to the police. I didn’t get any of their names, so wanted to give a public thanks to all who helped, and provide a story that shows there is a whole heck of a lot of good in this city.”