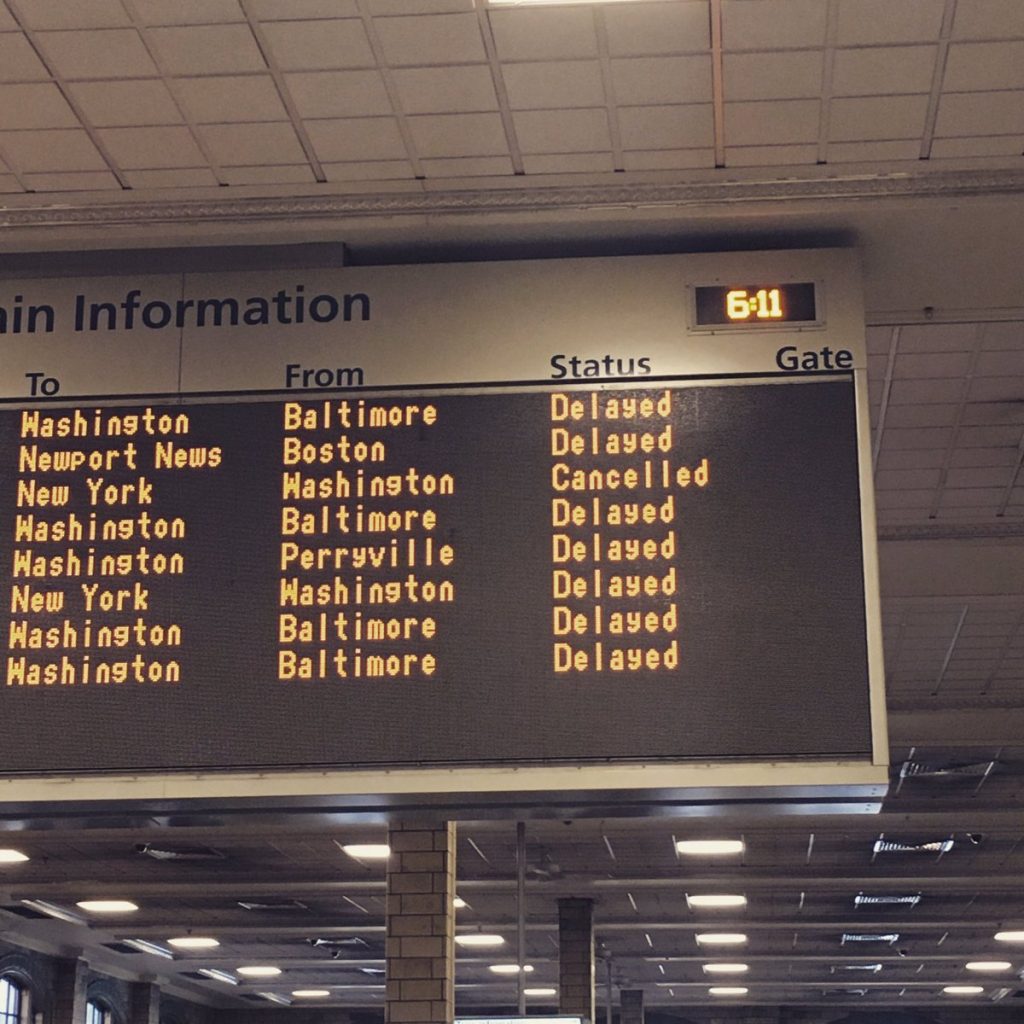 “Detectives from the Metropolitan Police Departments’ Homicide Branch and the National Transportation Safety Board are investigating a fatal industrial accident that occurred in the 1200 block of New York Avenue, Northeast, on Tuesday, June 27, 2017.

At approximately 11:45 pm, members of the Fifth District responded to the listed location after reports of two pedestrians being struck by a train. DC Fire and EMS also responded. Both victims displayed no signs consistent with life. The victims remained on the scene and were transported to the Office of the Chief Medical Examiner.

The investigation at the scene determined that both victims were employees of CSX. The victims were inspecting a CSX train at the listed location. While they were on the tracks, the victims were struck by an Amtrak train traveling in their direction.

The two decedents have been identified as 20-year-old Stephen Deal, of Meyersdale, PA and 25-year-old Jake Lafave, of Cumberland, MD.

The Office of the Chief Medical Examiner conducted autopsies and determined the cause of death was due to multiple injuries and ruled the manner of death as accidental.

The National Transportation and Safety Board is conducting its own investigation into this accident.”

“Amtrak Service remains suspended between Washington, DC and Philadelphia, PA. MARC Service: Penn line trains have begun to run on a limited basis. Penn line trains will be terminating at New Carrolton. Riders will need to transfer to WMATA Metrorail to continue their trip. Per WMATA, MARC passengers can transfer to Metrorail using their MARC ticket for free. Camden Line passengers can transfer to Metrorail at Greenbelt. The Brunswick Line is not affected and is operating into Union Station.”