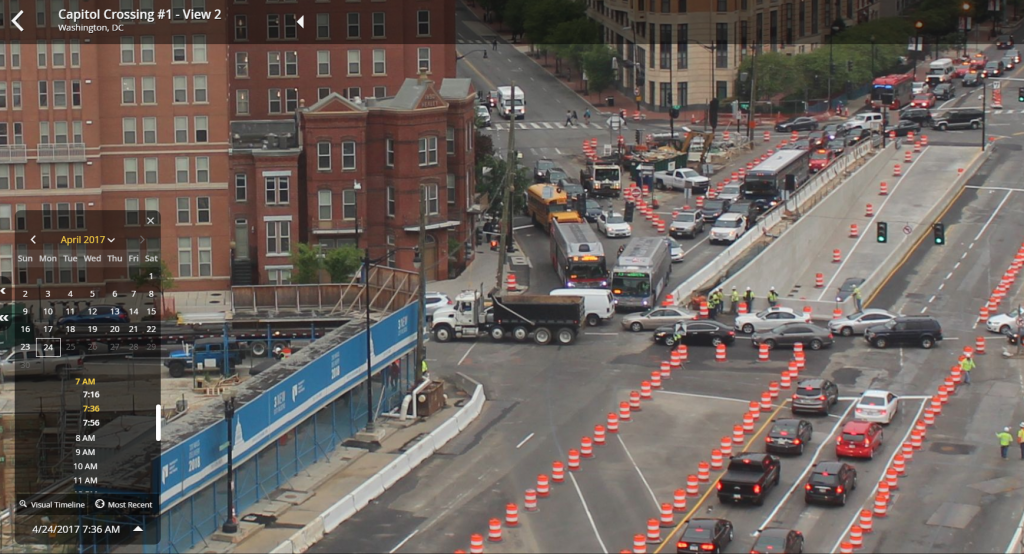 The new entrance portal to 395 from Massachusetts Ave which opened this weekend? 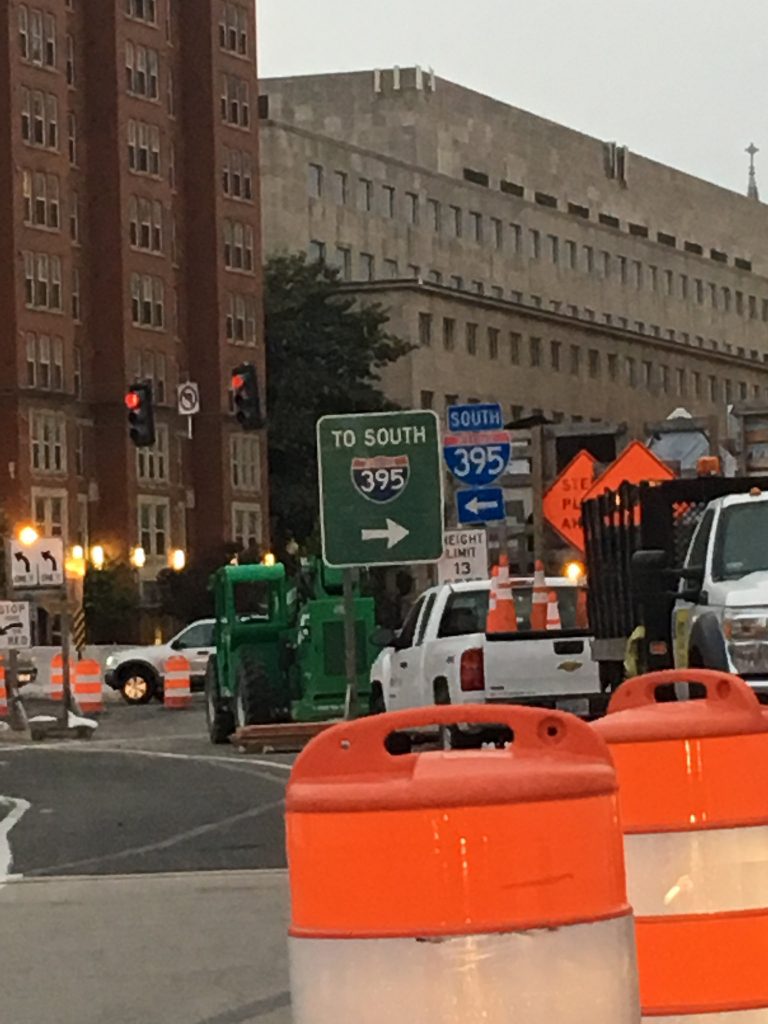 Per the press release, the goals of the portal are to “achieve improved traffic flow and a much safer environment for pedestrians and bicyclists.” It fails on both scores.The new portal is ONLY for traffic entering 395 from Mass Ave heading east.

What is not mentioned in the DDOT press release, but is acknowledged here is that the existing entrance ramp on third street was used by THREE other sources of traffic:

The portal cannot be used by any of these. Instead, all the traffic from those streets will now be funneled down 3rd St until they can enter 395 at D st. Even on a Sunday, I have already seen traffic backing up from the traffic light at 3rd and G ST all the way back to the intersection with Mass Ave (which is still nearly as bad for pedestrians as it previously was). Far from helping pedestrians, this new traffic pattern now diverts large amounts of traffic from a highway onto 3rd st for several blocks until they can enter 395 at D St. Who came up with this?” 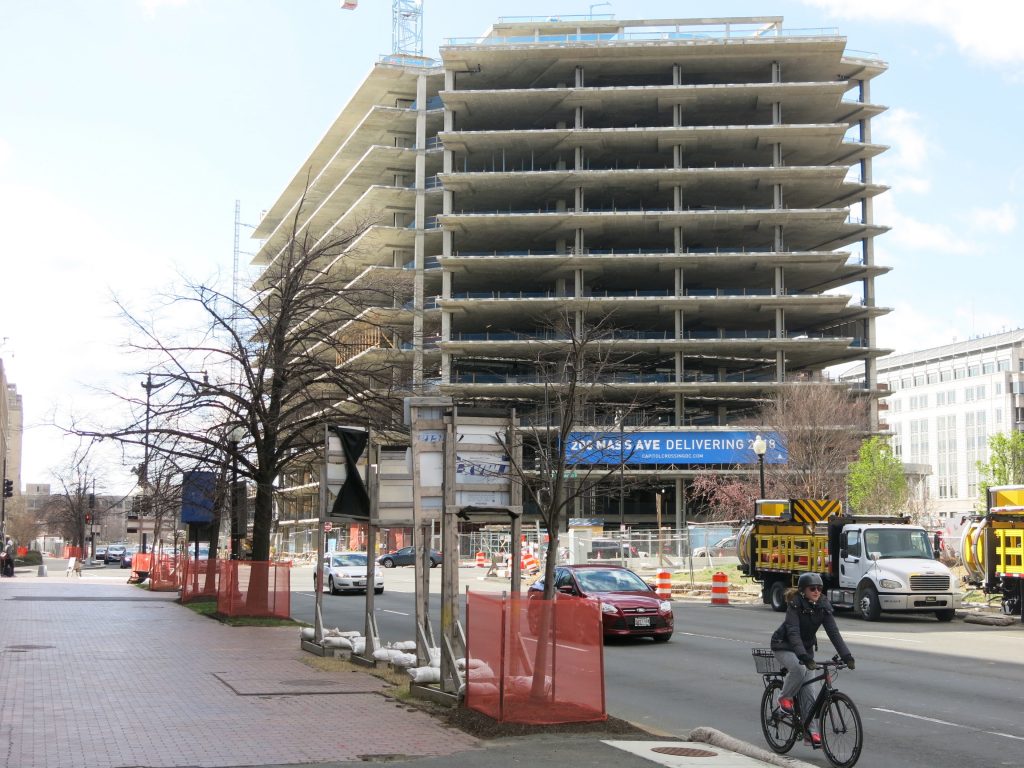