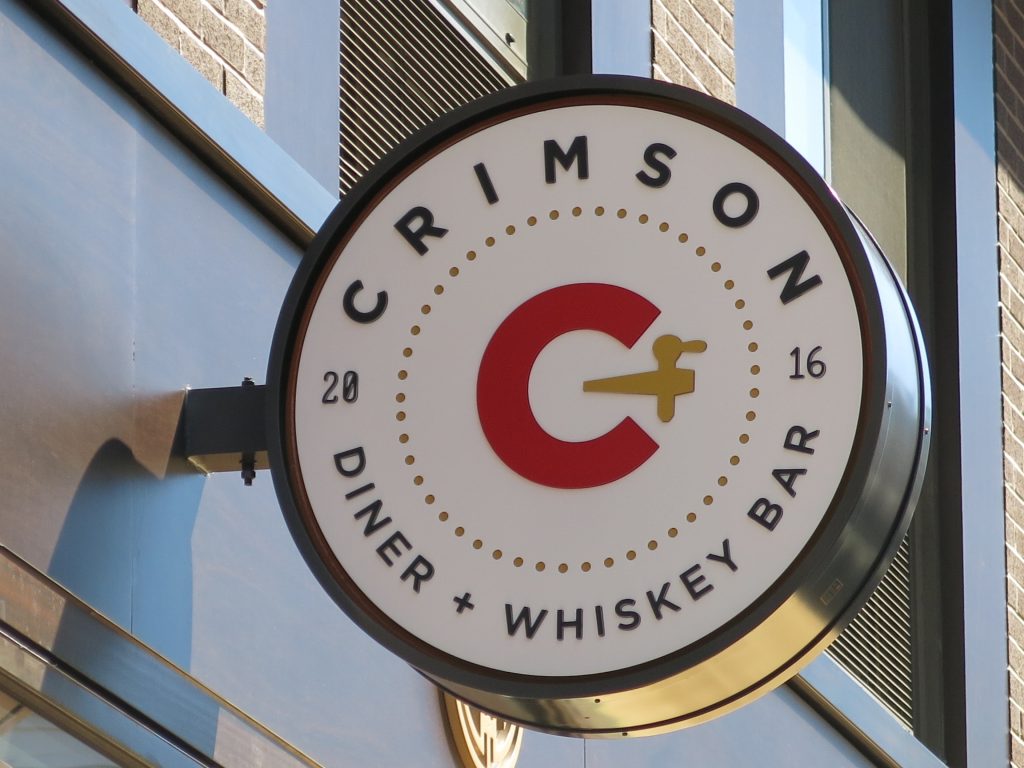 Say what you will about the Hilton brothers but they are not lazy. Next up – Crimson Diner + Whiskey Bar. I had a chance to take a quick peek and while it wasn’t photo ready it’s pretty big news for Chinatown! There are actually three separate parts. In the basement there will be the Whiskey Bar (and moonshine!?!!) and it is huge. There will be a massive bar and total occupancy for maybe around 500. Stay tuned for many more details on that front including a menu but they should open around June.

On the first floor will be the Diner. It’s a bit smaller but should fit around 150. You can expect biscuit sandwiches (ex Buttermilk fried chicken, spicy honey, bread & butter pickles, Duke’s mayo, sesame seed bun), breakfast all day, shrimp and grits and other southern inspired fare. The menu will be completely different from the Whiskey Bar downstairs. The Diner should open in early May. Also in the Diner space up front will be a coffee bar. They’ll open at 6am and the Diner will be open from 7am-2am. The space is being designed by the same folks who designed Maketto.

Finally upstairs there is a roof deck. And while the name hasn’t been finalized you can expect to sup on some oysters and charcuterie with your drinks.

Updates on all three fronts as opening dates are firmed up and more details are released. 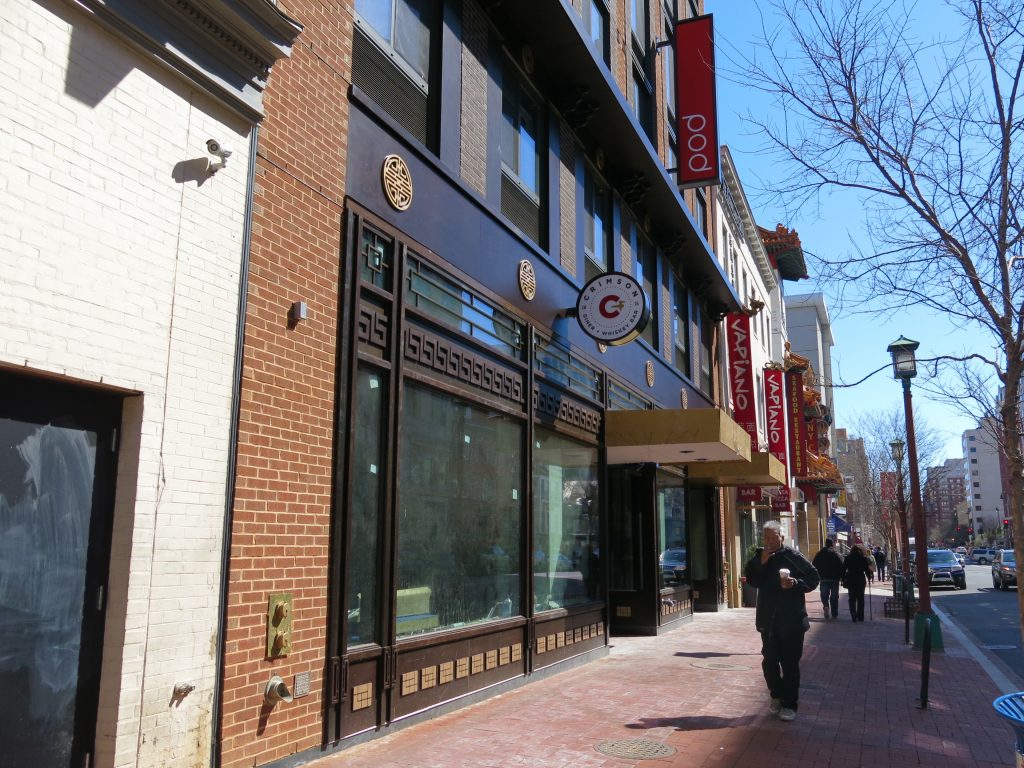