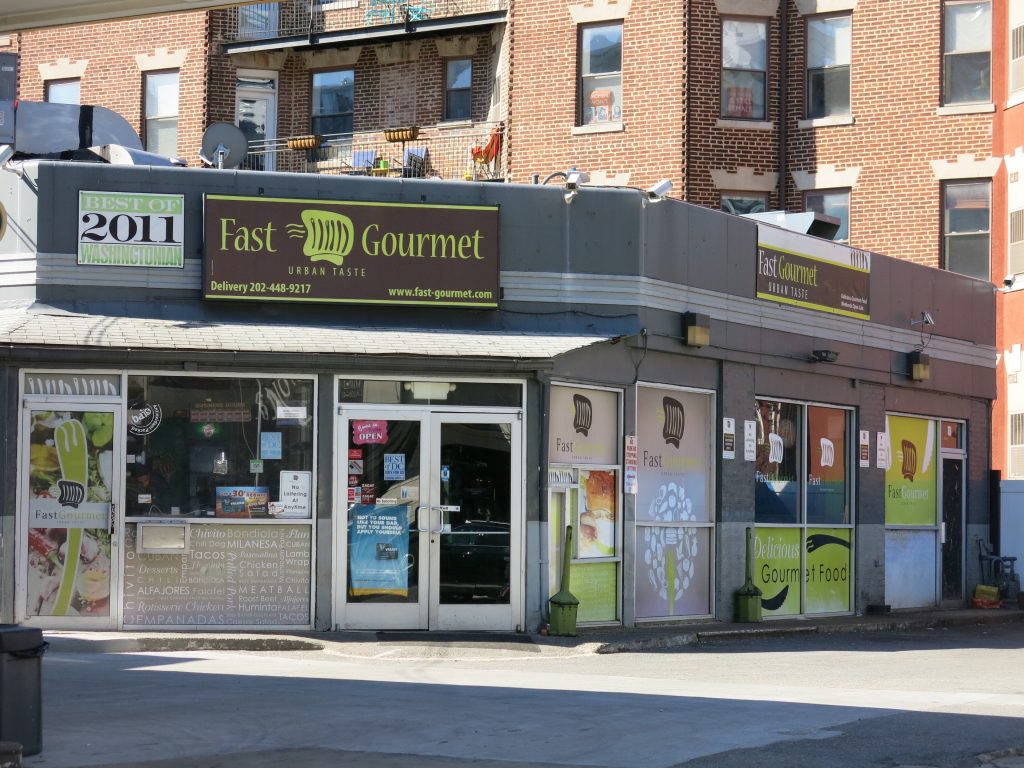 “For you that do not know the full story. The Brothers embezzled over $60k in 2012 to open up their Takeateasy joint. After only a year of being open we where at a loss due to the embezzlement the Oliveras did, the legal expense it took to remove them from the business. Not only did they cause our financial ruin but the family completely broke apart. And on top of that ABC forgot to mention why the payments arrangement was not honored. The rape of Lina Chovil on May 27th 2015 after leaving Mesa14 and only mention the debt amount with out any explanation of the fact. The DC treasure new about this but yet they decided to not care.. after I was hospitalized they took our licenses away and pushed us to male payments promising to give us our license back. Well they never honored their promise. That’s why we stopped selling cigarettes etc in the convenience store.

A restaurant was trying to maintain two business. The convenience store and the restaurant.

So there for those of you who ask why we did not pay our taxes. Blame the Oliveras and the individual that raped the managing partner.

The only one going to court is the rapist.

We cant sue the government, and well the Oliveras we decided not to pursue them criminally back in 2012 due to Juan’s son, we truly cared for his family.

Don’t worry We will be back sooner than you think.

Ed. Note: I was told via email that they will contact me when they have more details on coming back.