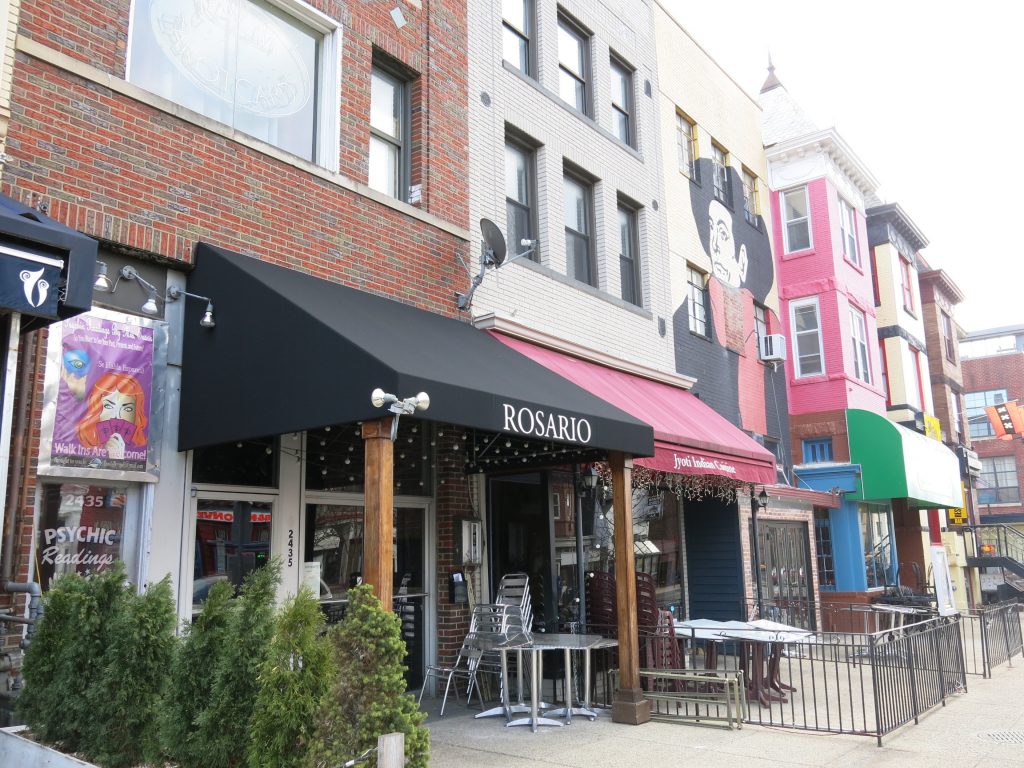 “The new spot, Rosario, is a tribute to chef Rosario Patti, a mentor of Smoke and Barrel
chef Logan McGear.

We hope you enjoy the delicious food, handcrafted cocktails, and exquisite Italian wine selection, all presented to you in an atmosphere that will transport you to a sensual dining experience.

Chef Logan McGear has a far more diverse culinary background than his Arkansas roots might have you believe. Although it was a connection to his home state, and experience with BBQ, that ultimately brought him to Smoke & Barrel in DC in 2011, he’s always drawn from a global arsenal. His early career in Hot Springs began in 2003 as apprentice for Chris Rix at French-Asian fusion bistro The Exchange and in 2005 for Mirabelli Restaurant Group at Pompeii Cafe & Wine Bar.

As someone with a thoughtful understanding of cooking technique, lusting after further cultural growth his ambition led him to the tutelage of Chef Rosario Patti in 2007, the namesake of our Rosario. Rosario and his partner Santo had restaurants previously in Manhattan and San Francisco before relocating to a slower paced Arkansas. McGear has always loved Italian food so it was only natural for him to seek a position under a hero of the category in Little Rock. It was there that he sharpened his focus upon a regional fare, and began to understand the intricacies of Italian, when one looks beyond the Americanized iteration.”

Check out the menu: 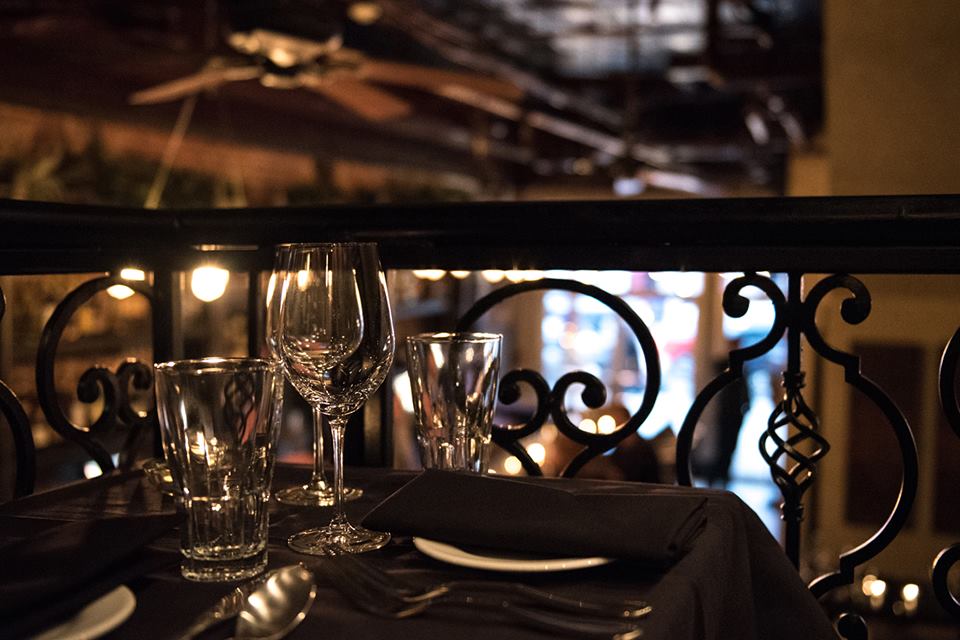