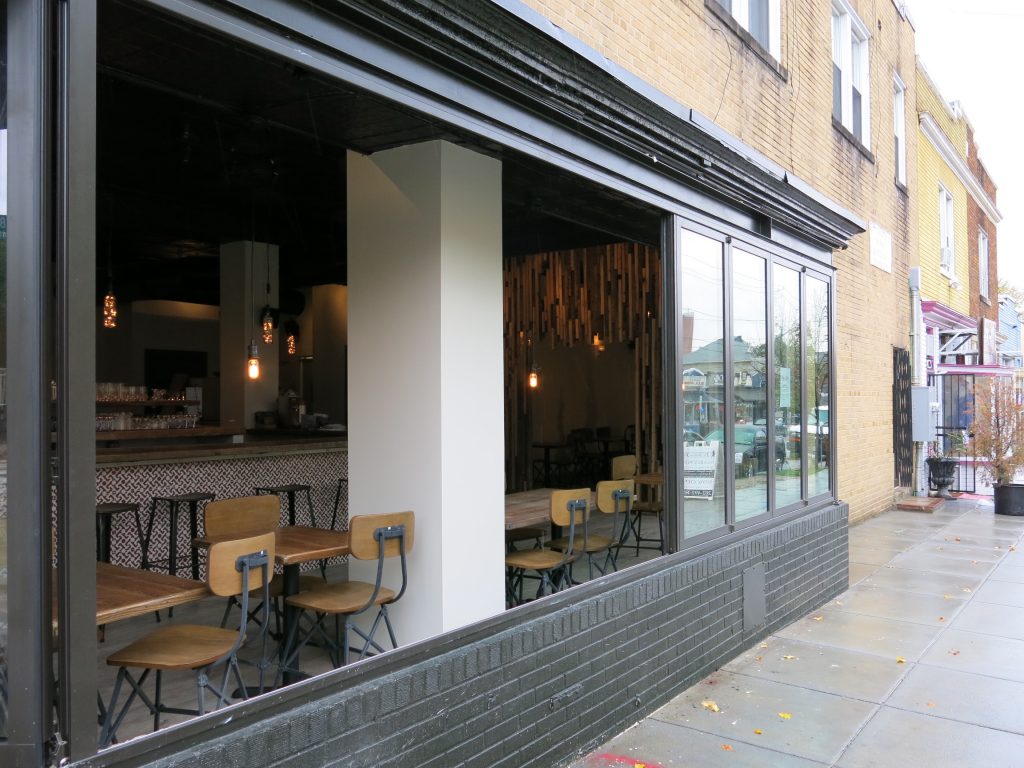 “On Tuesday, February 21 at 6:30 p.m., Mayor Muriel Bowser will join Ward 4 Councilmember Brandon Todd to sign the Extreme Weather Protection for Animals Emergency legislation into law. Introduced by Councilmember Todd, the legislation will require dog owners in DC to ensure that dogs left outside during the winter are sufficiently protected from inclement weather.

Known as Momma’s Law, the legislation is named after a dog that was repeatedly left outside in below-freezing temperatures in the Petworth neighborhood. In January 2016, concerned neighbors grabbed the attention of local leaders and residents when they tried to intervene to get the dog properly sheltered.