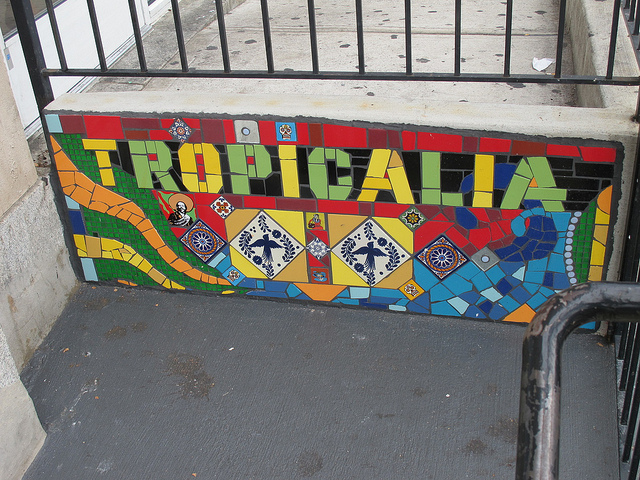 Reesa Renee, Joe Keys and The Late Bloomer Band and Alex Vaughn will perform along with dancers from KAZAXE by Azuka Bom and other special guests. The event will also feature a lip sync battle, giveaways and other surprises.

The theme for Funk Parade 2017 is Future Funk. From the futuristic prophecies of Sun Ra to the intergalactic funk of George Clinton and the far out sounds of local bands like Nag Champa and Joe Keyes, The Future and The Funk have gone hand in hand.    In an unsettling present, organizers want Funk Parade to be one day out of the year where Washingtonians can come together and project a future we all want to be a part of.

The Future Funk theme will be transmitting itself throughout the Kickoff Jam and we encourage friends, fans and community groups to embrace your inner motherships and time machines to create something awesome to bring to the festival.

And so much more…”