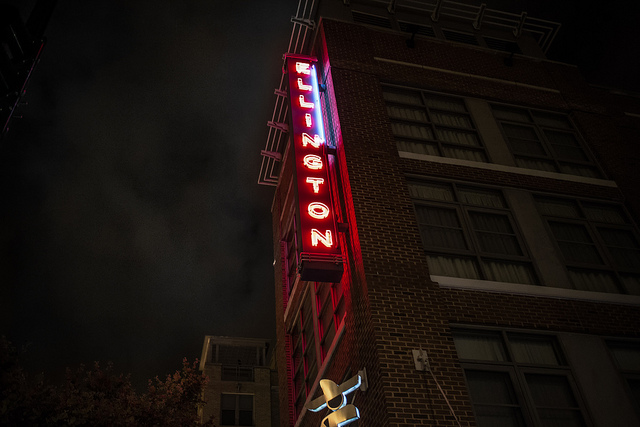 This was certainly the news today [Wednesday] in my apartment building (13 and U Street, NW)! Law enforcement (police? DEA? Homeland Security?) raided his apartment early this morning. Innocent until proven guilty, but – dude has degrees from 2 of 5 top law schools in country, was apparently an adjunct professor at Georgetown law, is a government lawyer at IRS – and was busted for meth distribution? Huge police/federal agent presence, so doesn’t seem like they are thinking just some poor schmuck with small amount for personal use. Yikes.”

“Jack Vitayanon, a Washington, D.C., resident who is an attorney in the IRS’s Office of Professional Responsibility, allegedly conspired with others in Arizona and Long Island, New York, “to distribute methamphetamine” since mid-2014, according to the U.S. Attorney’s Office in Brooklyn.

Vitayanon’s LinkedIn page says that he is also an adjunct professor of law at the Georgetown University Law Center in Washington.”