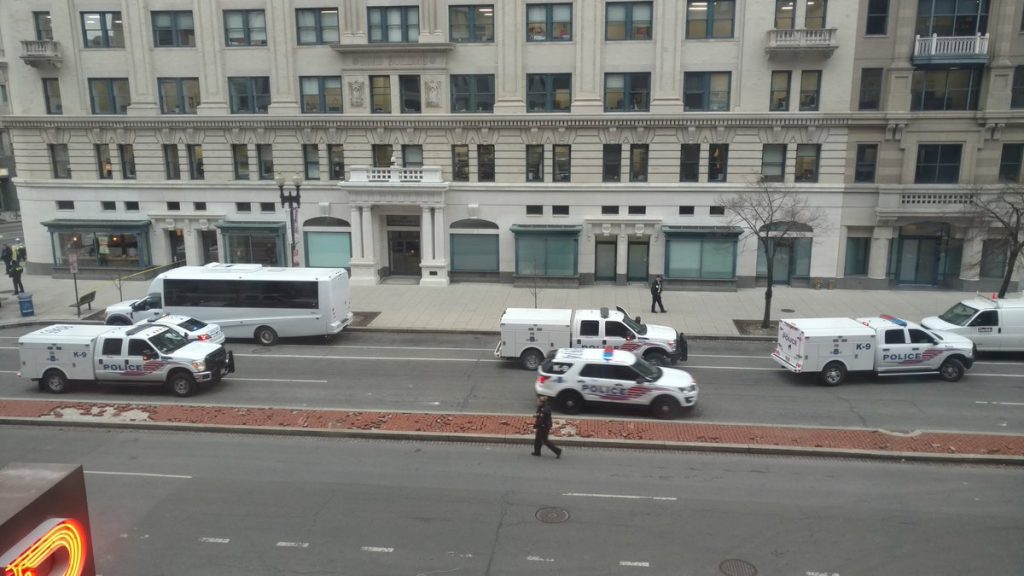 Photo by East of NoMa Bro

“NY Ave blocked off at 14th NW. Lots of @SecretService. Any idea what’s up? bomb squad is here”

Updates when more is known released. Hopefully a suspicious package that turns out to be nothing as if often the case. 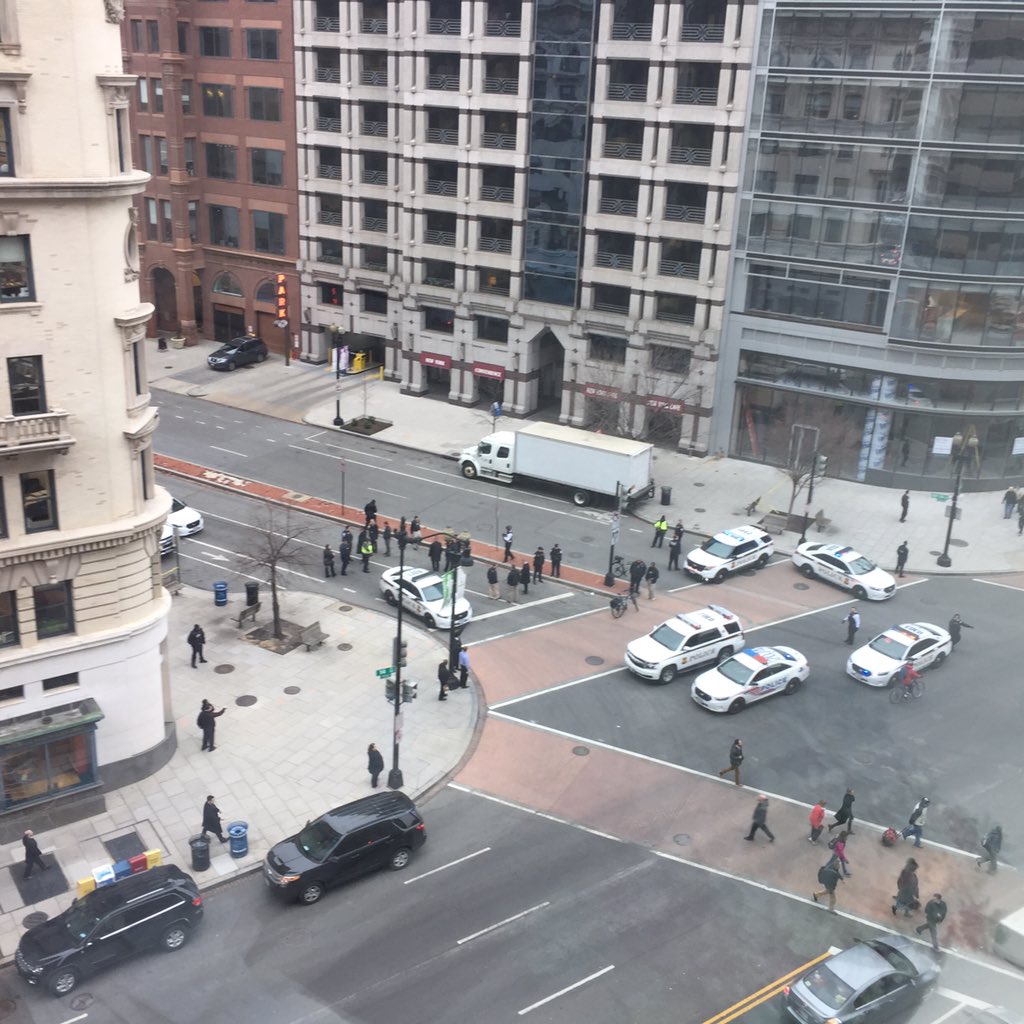 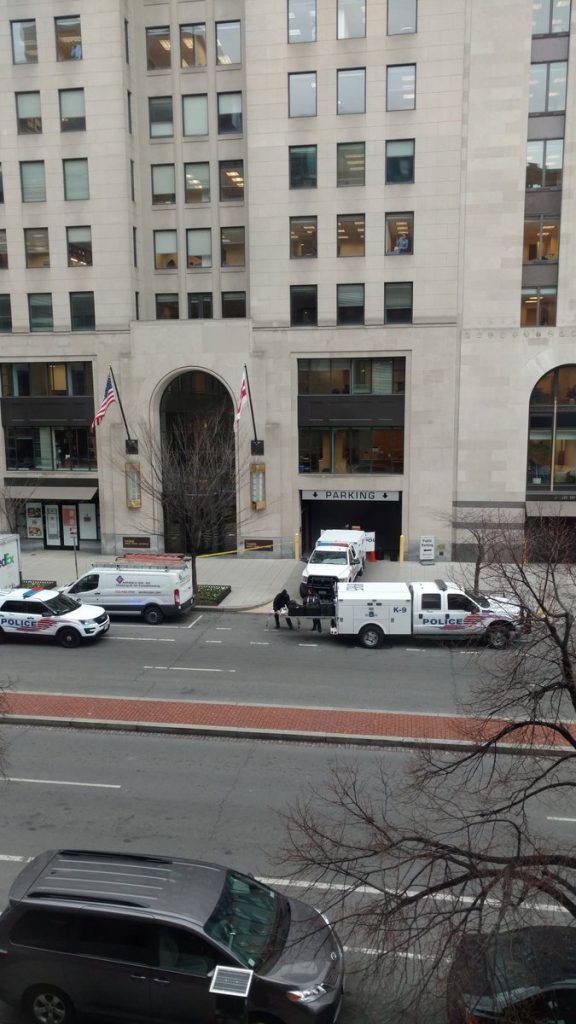 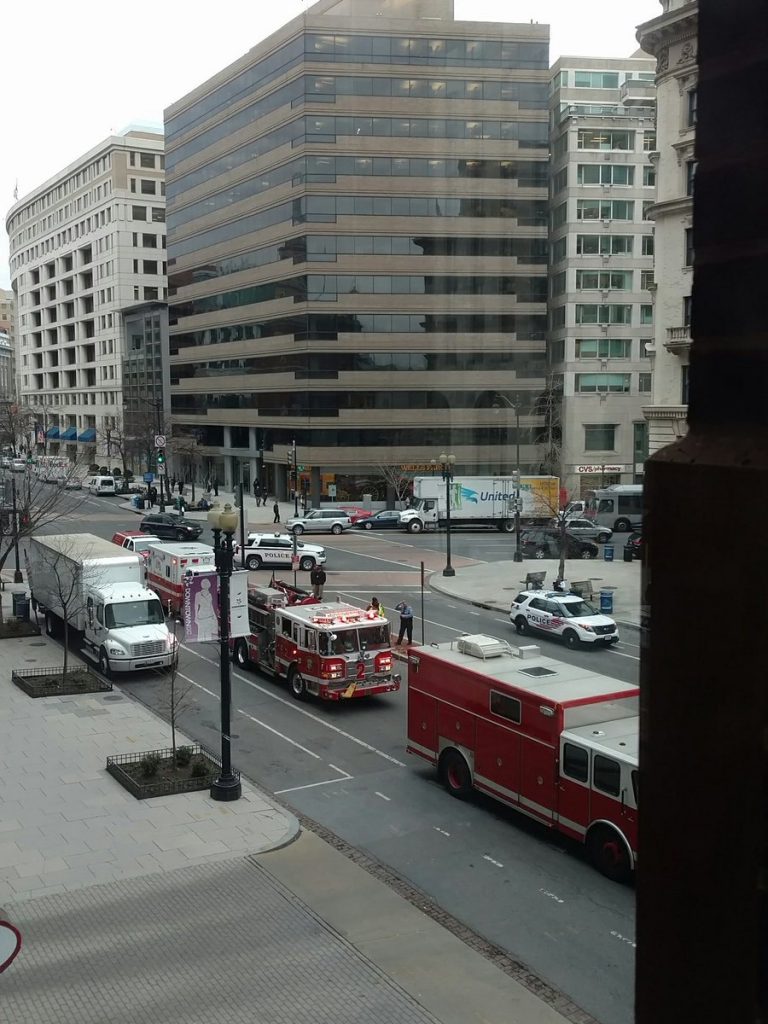