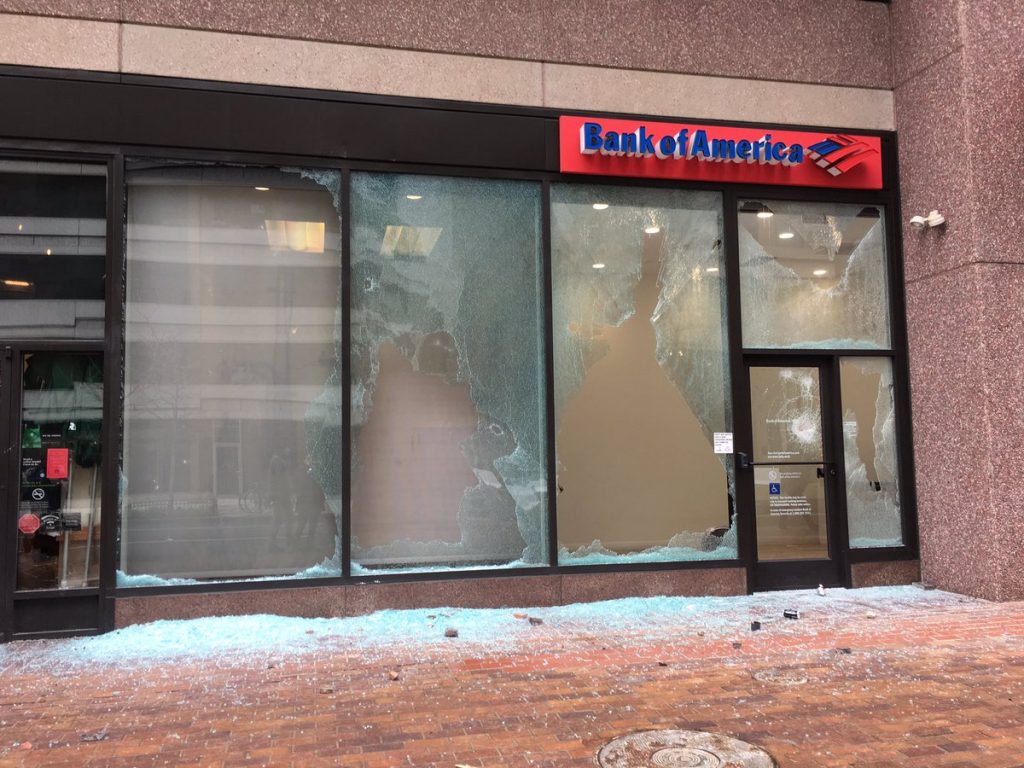 Thanks to Rebecca for sending: “it turned violent pretty quick, I do not condone this at all”

As I said on twitter, This is not DC. This is not what the current President stands for. Create, don’t destroy our city. Our home. 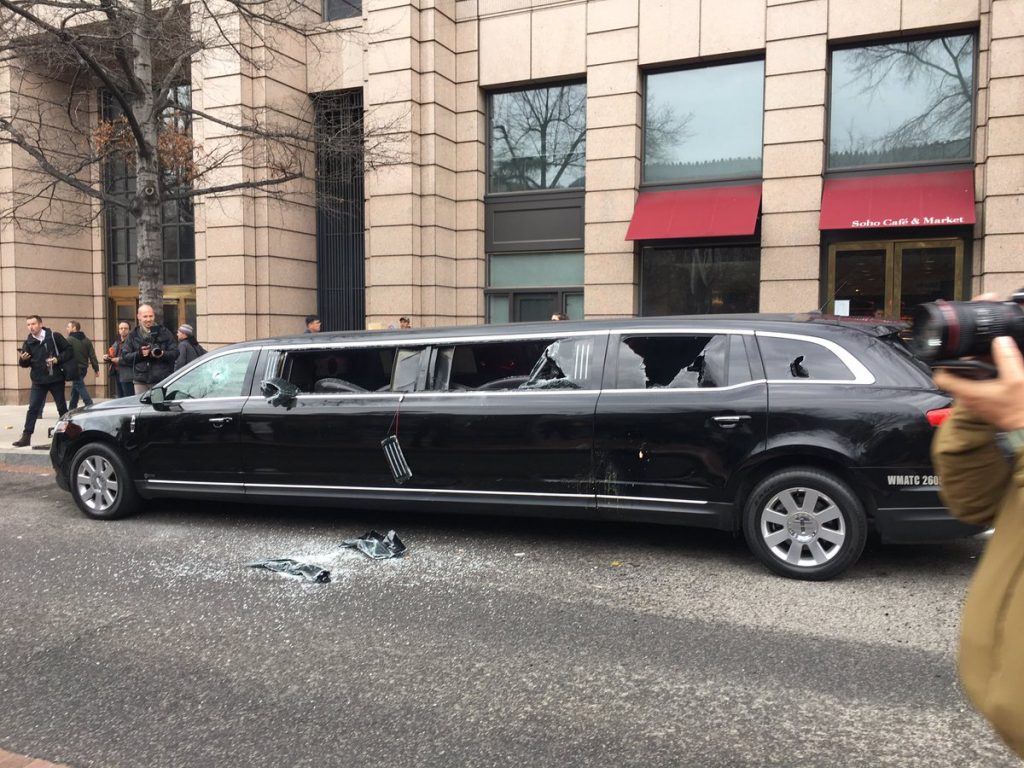 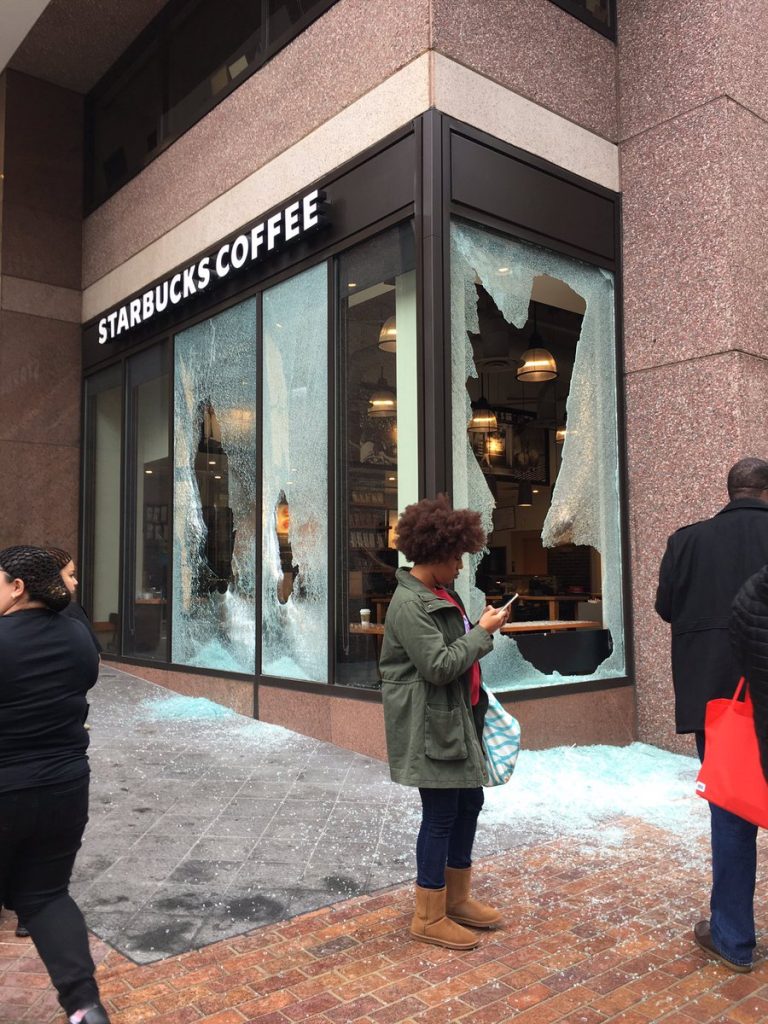 @PoPville There's a huge protest descending on Franklin Square while setting off fireworks and just bashed in windows. pic.twitter.com/wzdgfXlv4b