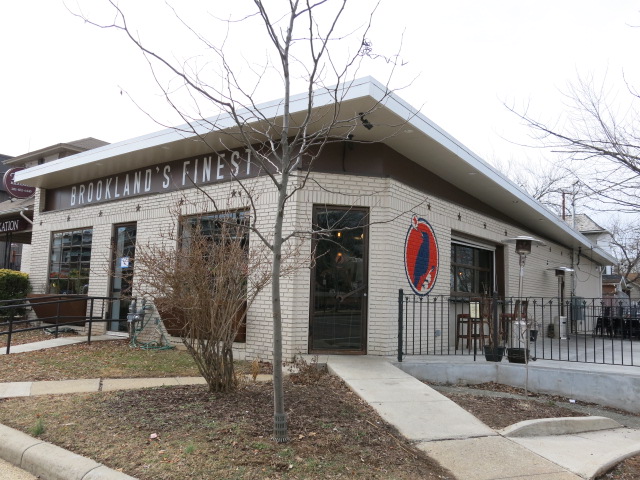 “The neighborhood restaurant Brookland’s Finest, co-owned by Tony Tomelden, John Solomon and chef/partner Shannan Troncoso, is getting close to selling their 30,000th Colonel Burger. The sandwich, named for Colonel Brooks, who was an early 20th century developer of the Brookland neighborhood, is made with certified Angus beef, and topped with pickled onions, Tillamook cheddar, Applewood smoked bacon, and served on a brioche bun with a side of tempura onion rings. To celebrate, the restaurant will present the guest who ends up ordering the 30,000th burger (anticipated sometime this month) with a golden safety pin, and make a donation in their name to one of three charities — TAPS, the Tragedy Assistance Program for Survivors, the Washington Jesuit Academy, or a charity of the guest’s choosing.“