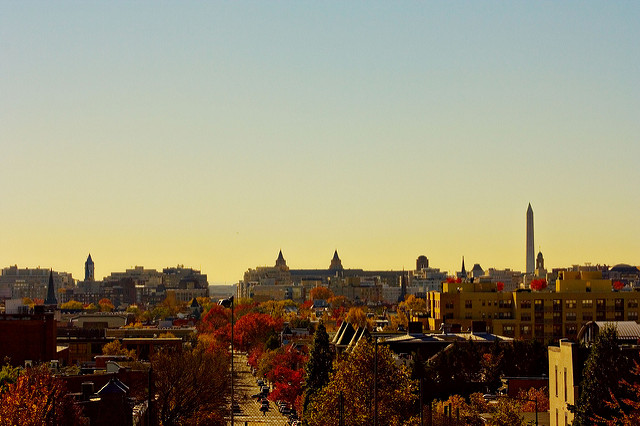 “Suburban housing markets across the United States are evolving rapidly and overall remain well-positioned to maintain their relevance in the years ahead as the places where most Americans live and work, even as many urban cores and downtown neighborhoods continue to attract new residents and businesses, according to a new publication from the Urban Land Institute (ULI). 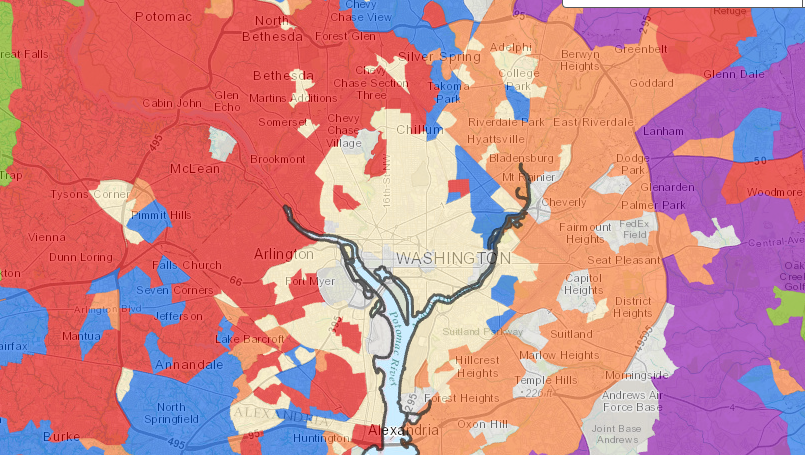 The report, Housing in the Evolving American Suburb, provides a new analytic framework developed by RCLCO for the ULI Terwilliger Center for Housing that describes different kinds of suburbs based on the key factors that define and determine their housing markets. The report classifies and compares suburbs in the 50 largest metro areas in the U.S. – shown in a searchable online map – and assesses the key issues that will shape suburban residential demand and development in the years ahead.

Among the report’s key findings:

While the ascendancy of American suburbs starting after World War II came largely at the expense of cities, the recent revitalization of urban centers is in many cases complementary to the continued strength of their suburbs, said Terwilliger Center Executive Director Stockton Williams. “Suburban housing dynamics increasingly reflect some of the most profound issues shaping our society, including aging, immigration, economic mobility, and evolving consumer preferences,” he said.  “As a result, suburbs will generate substantial residential development and redevelopment opportunities and challenges in the years ahead.”

”What’s happening in America’s urban places is very exciting and important, but this report pulls back the lens and presents a much broader view and a better framework for understanding where people actually live in this country,” said Adam Ducker, Managing Director at RCLCO.  “The suburbs have evolved far beyond the monolithic bedroom community of our imagination, and this report is the first to deal with them fully, and on their own terms, in a long time.”

The report points out that even as urban revitalization continues, with some suburbs becoming more closely integrated with their city cores, a large number of suburban areas remain distinct enough to warrant analysis in their own right. ULI engaged RCLCO to conduct the analysis and generate actionable information for business leaders and local officials that could help shape the future of American suburbs.

Healthy regions and fully functioning housing markets require a range of housing choices for households of different backgrounds, means, desires, and stages of life, the report notes. Some of these options, the analysis suggests, will reflect preferences among a growing number of Americans for denser, more walkable communities. Other suburbs will serve a strong continuing demand for new single-family homes in more traditional auto-oriented areas, particularly to the extent they can be provided more affordably and near jobs. Still others will, by both choice and necessity, offer lower cost workforce housing – rental as well as for sale.

“The capacity of American suburbs to evolve with the economic and demographic transformations the country is experiencing will be one of the central real estate and land use issues of the 21st century,” Williams said.”