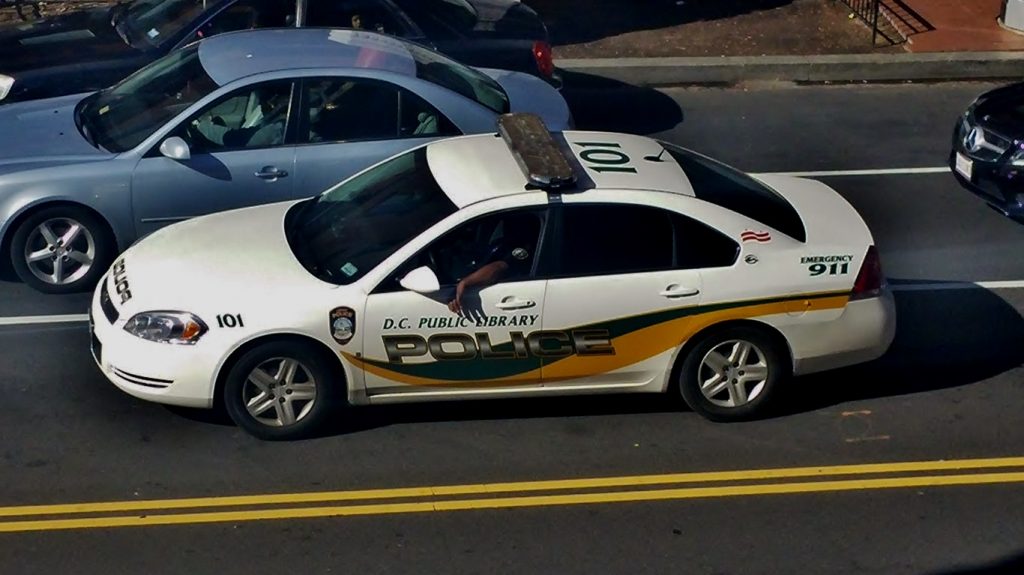 I didn’t think the Mount Pleasant ANC could get any worse, and then a shouting match erupted between two commissioners at the November meeting. The Library police had to break it up. This time they were fighting over a resolution to support paid family leave. Jack McKay had vigorously opposed the resolution in 41 emails to ANC commissioners, arguing that “it will please some constituents to pass a motherhood resolution that advises that there be a Paid Family Leave program, of some sort. But that’s a done deal, and therefore a pointless exercise” (In fact the Mayor and the Post editorial board are trying to kill the legislation).

Frank Agbro argued that Jack “manipulates the work of the commission by delaying, obstructing and ignoring, especially on issues he does not like or support”. After the resolution passed, Jack – who is also the ANC Secretary – refused to post it, arguing that the commission’s vote was “not valid and not legal” because it occurred during the last 15 minutes of the meeting when he was packing up audio equipment. At an emergency meeting two weeks later the other commissioners directed Jack to reflect the resolution in the minutes, so now the resolution is up, but without a vote record or letterhead, unique among the 27 resolutions the ANC has passed so far this year.

I wish I could tune out the ANC. This petty fight shouldn’t matter when there are important issues to focus on. But it’s hard to look away when the ANC keeps trying to kill off initiatives in my neighborhood. In recent years Mount Pleasant’s ANC turned away city money to spruce up its main street, and instead pushed a pie-in-the-sky idea called the “pedestrian encounter zone” that was a non-starter with DDOT. The ANC aggressively fought the renovation of the Mount Pleasant Library, where ironically it now meets (they sent 13 resolutions covering 183 library renovation “issues” to 14 DC government agencies). The ANC has so far blocked construction of a playground at 19th and Lamont, which is on public property adjacent to an ANC commissioner’s house, and the ANC threatened the Mount Pleasant farmer’s market. The dysfunction of the Mount Pleasant ANC has even been the subject of a master’s thesis. It’s chief finding was that “ANC 1D is not effective in advocating for resident interests because of its failure to engage residents, pass resolutions on prominent resident concerns, and receive replies to those resolutions from the government.”

Next year every seat on the ANC is turning over, except that of Jack McKay, who has sat on the commission for 14 years. I hope the new blood can change the culture of the ANC to one where commissioners work collaboratively with each other, support their constituents, and champion initiatives coming from the community. Mount Pleasant rocks… come on MtP ANC; you can rock too.