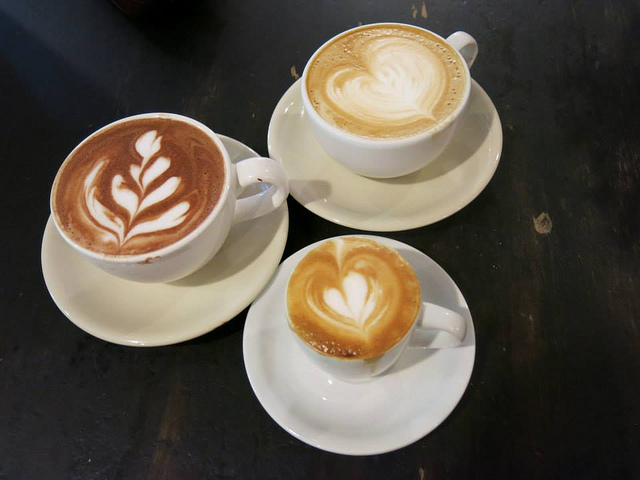 So some folks to serious umbrage to the notion that Compass Coffee could be considered the best coffee in DC. So since the last query was in 2014 (which is a lifetime in DC) time for an update. To answer the question definitely once and for all (or for at least the next two(ish) years) – who makes the best coffee in the District of Columbia?