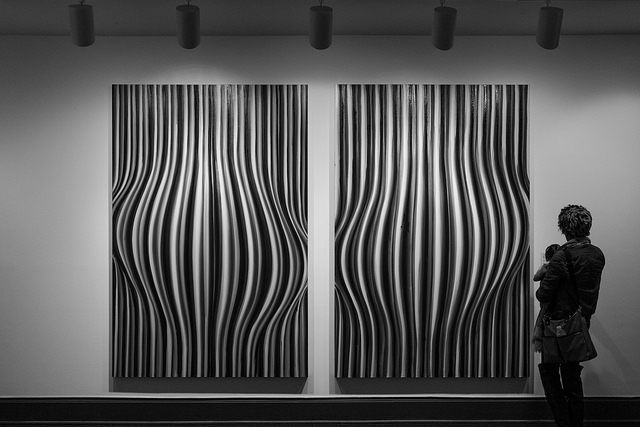 “Mayor Muriel Bowser welcomed the latest estimates from the U.S. Census Bureau showing that Washington, DC has reached a total population of 681,170, a figure not seen since the 1970s.

“Our growth in population shows that Washington, DC continues to be an attractive place to live, work and start a family,” said Mayor Bowser. “Our neighborhoods continue to grow safer and stronger, and our schools continue to enroll more students and improve outcomes. The District’s investments in neighborhoods – from affordable housing, public infrastructure, and transportation to public schools, parks, retail, and the arts – are all making DC a highly desirable place to call home.”

In general, the upward trend in Washington, DC’s population is expected to continue due to DC’s growing economic diversity and quality of life. Between July 1, 2015 and July 1, 2016, Washington, DC added 10,793 new residents, a 1.6 percent increase or an average of 900 new residents per month. The city has now grown by 79,000 (13.2 percent) since April 2010 when the decennial census count took place.

“These figures show that people of all ages contributed to the growth of the District,” said Eric D. Shaw, Director of the Office of Planning. “We will continue our efforts to ensure that we are planning for an inclusive city where residents are able to be part of the opportunities that come from living in a growing and dynamic District.”