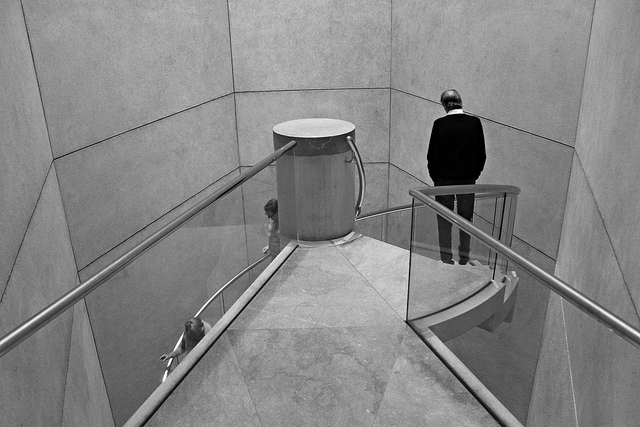 “Hi there! I’m really hoping for some advice. I recently moved into a new apartment. I was living with a roommate in another apartment previously and we were both on the same month-to-month lease. In terms of moving out, I did everything I needed to: I informed my roommate months in advance, I gave 30 days notice to building management, ensured the rent was paid through my notice period, moved out at the end of the period, and left the keys. The remaining roommate had already identified a friend to move in (J). The landlord decided that he wanted to shift to a brand new, year long lease with J and the old remaining roommate. J applied for this lease and was approved. We all signed and executed the roommate addendum, which stated his official move-in date as December 1. Management said the next step was receiving his security deposit and fees, at which point I would have my deposit refunded to me.

However, just today I discovered that this hasn’t happened.

It seems as though J has not paid his deposit despite signing the roommate addendum and I still haven’t received my refund. Today I received a letter in the mail at my new address stating that I have unpaid balances on the account, because it looks like J has also not paid December rent. Somehow, my name is still on everything, the December rent is unpaid and late fees have been charged, and my security deposit is still on file.

Another complicating factor is that my old roommate has been out of town for a while, so he had invited J to stay in his room while I moved out. So even though J’s “official” move in was listed Dec 1, he’s been living in the apartment for some time. As far as I know, though, management doesn’t know this.

I would really appreciate any advice on what my rights are in this situation. I moved out 1.5 months ago after giving sufficient notice, and have a new lease on a new apartment in which I am living. No one, including the remaining roommate, J, or the property manager, kept me informed of this situation. I also simply don’t have the money to pay rent on two apartments. I’m very worried about my name still being on everything and the December rent not being paid — I really don’t want this to hurt my credit or tenant record.

Please help — thank you so much!”

Read more →
More Stories
Photos from PoPville – Buddha and Yoda“how many Mattress Firm’s does one neighborhood like Columbia Heights need?”