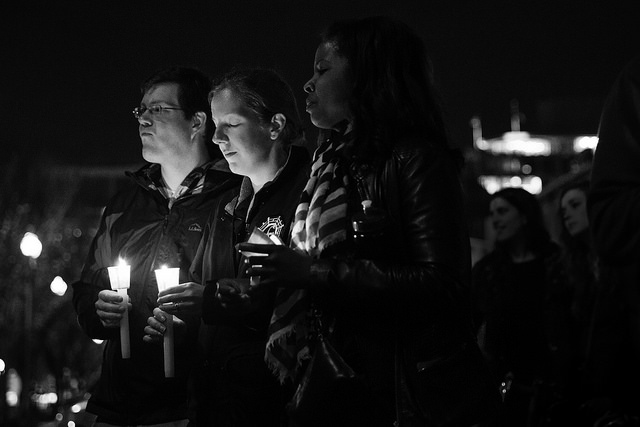 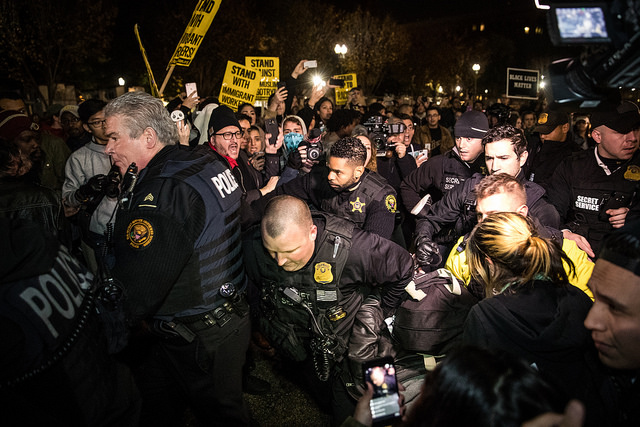 “Secret Service members rush an arrested man through a crowd after a fight broke out in front of the White House during an anti-Trump protest on Nov. 9, 2016. Police closed La Fayette Plaza after the incident, where one man was arrested.” 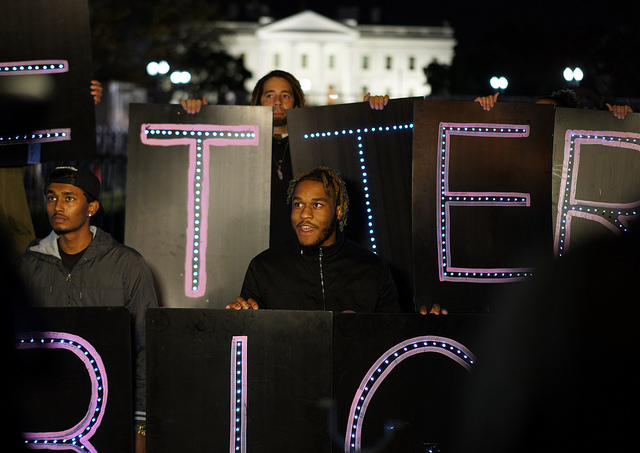 More Stories
But if you are looking to get out of dodge – This is going for $489,000 in Belize“$10 to Give Marie Reed ES Kids After School Science Classes”