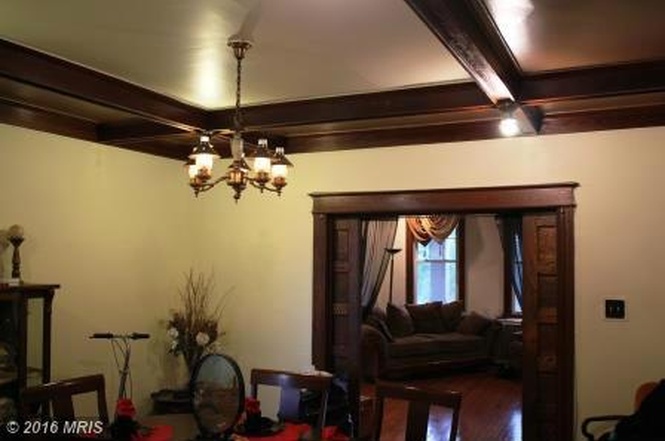 This property has a large lot, and some of the original details, such as the swing door to the kitchen, built ins, and lots of wood trim. In addition, the basement is paneled in knotty pine, considered an amenity back in the day.

The listing agent for this sale was Orin Luke with Fairfax Realty, Inc. Michael Goss with Source One Realty represented the Buyer.