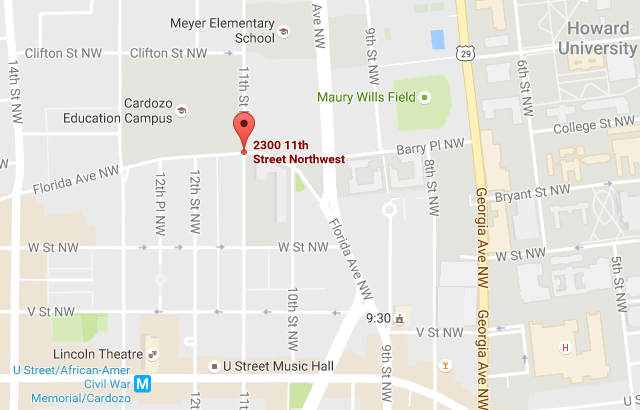 From MPD just before 1am(and thanks to all who tweeted @PoPville):

“The Third District is currently investigating a shooting in the 2300 block of 11th Street NW. Anyone with information is asked to call 202-727-9099. Motorists and pedestrians are asked to avoid the area.”

Ed. Note: There was a shooting homicide on this block Sept. 12. 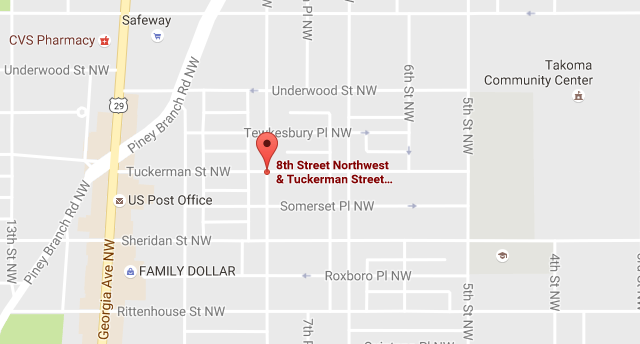 “Around 5:10 PM, MPD responded to the sounds of gun shots in the area of 8th and Tuckerman Streets, NW. An adult male sustained a gunshot wound that appears to be non-life threatening. The Fourth District Detectives are investigating this offense.