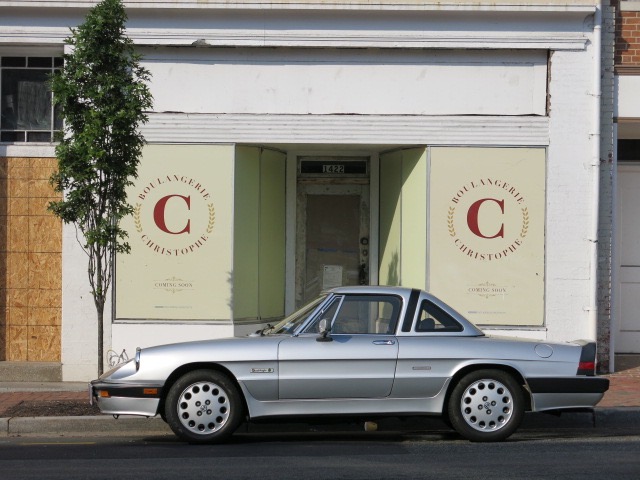 The owner of Boulangerie Christophe sends us an update on the new bakery coming next door to the former Commander Salamander space now an M & T Bank on Wisconsin:

“The building permit took a little longer than we hoped but all is on track now. We should be opening sometime at the beginning of November this year.

Our pastry chef, Christophe Roux just arrived from France and his son Benjamin third generation baker arrives at the end of the month.

Christophe has a two bakery’s in La Croix-Valmer, a commune in the Var department in the Provence-Alpes-Côte d’Azur region in southeastern France.

The goal is to bring the taste and the feel of South of France to the heart of Georgetown.” 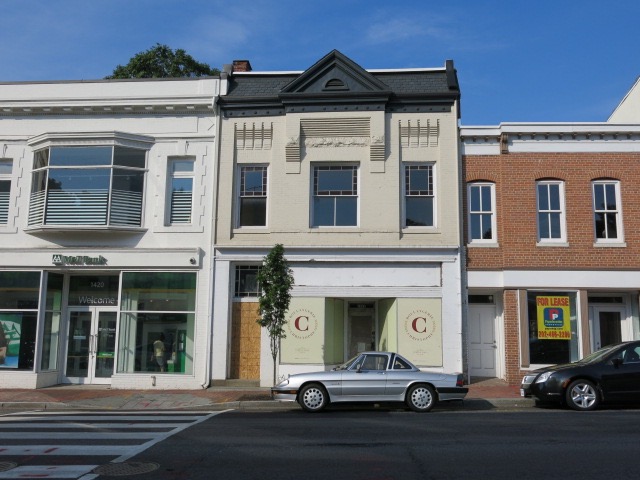