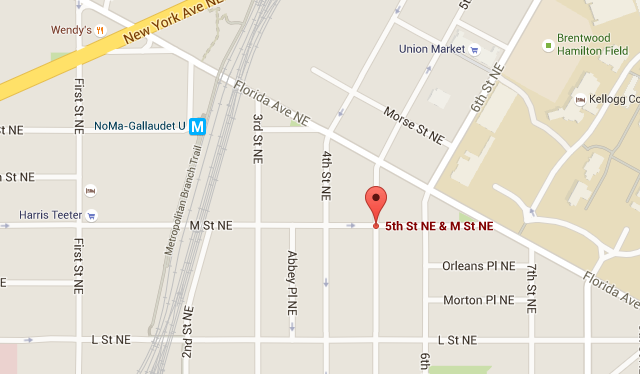 I just wanted to make people in the NoMa neighborhood aware of a situation I encountered this morning. As I was walking towards the NoMa metro station, there was a man on the 400 block of M Street NE who was exposed and touching himself. He was just standing off to the side of the sidewalk and watching people walk by. He ran south on 5th Street as soon as I got my phone out to call 911, but I was able to give a pretty good description of him to the 911 dispatcher. He looked like he was in his 40s, black, heavy set with a white t-shirt, dark jeans and dark hat, and a beard. He did not appear homeless – his clothes were clean and I noticed he had a phone. I have heard other reports of someone in the neighborhood exposing himself, but I am not sure if this is the same guy.”