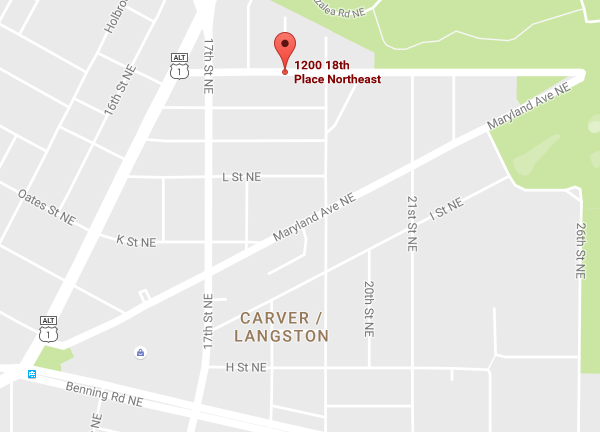 “Detectives from the Metropolitan Police Department’s Homicide Branch are investigating a fatal shooting that occurred in the 1200 block of 18th Place, Northeast on Sunday, August 21, 2016.

At approximately 2:05 am, members of the Fifth District heard the sounds of gunshots. Officers responded to the area and located an adult male, suffering from multiple gunshot wounds. DC Fire & EMS personnel responded to the scene and found no signs consistent with life. The victim remained on the scene until being transported to the Office of the Chief Medical Examiner.

The decedent has been identified as 24-year-old Dante Miller, of Northeast, DC.