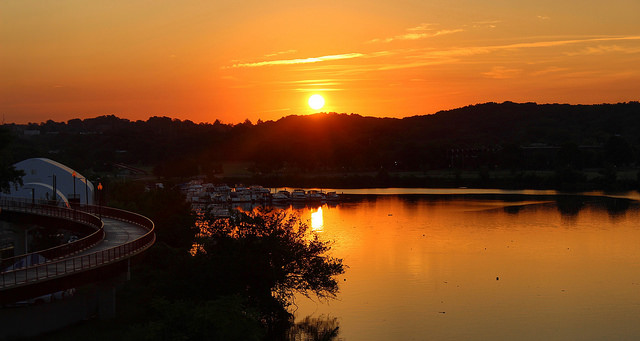 I’ve read many stories here about the kindness of strangers in times of trouble. I myself experienced this last week after a car hit me head-on while biking home near the National Mall. At least half a dozen people stopped to make sure I was ok, offering names and numbers as witnesses to the accident. An out-of-uniform cop make sure I had the information of the driver and asked a least of dozen times if I needed medical attention.

I thought this would make a good question at some point. Something like “When have you experienced the kindness of strangers/neighbors in a time of need?” 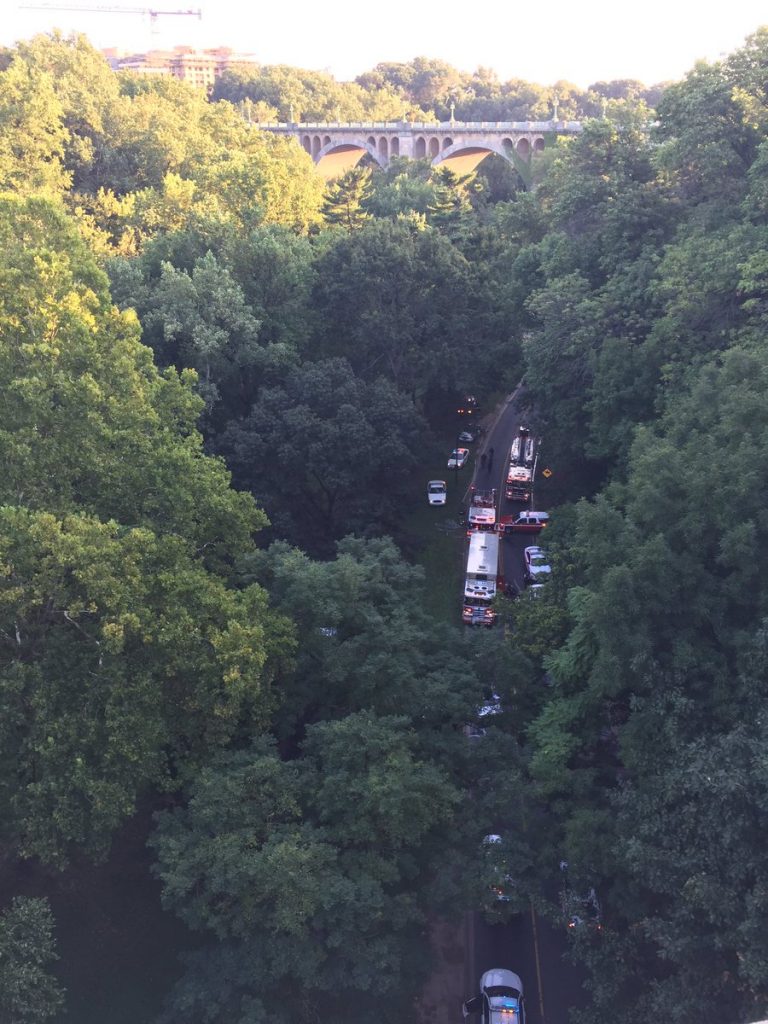 Photo by Paul B Jones

Mike Lenahan filled in some details:

“@PoPville I was directly behind the car that got hit. Came out of nowhere. Tree simply went from standing to horizontal in a second.”

“Car was crushed. I pulled over, called 911, & helped lift the tree off the car with maybe 15 other people.”

“A jogger who happened to be a doctor spoke to the man through the shattered window and kept him talking.”

“EMS starting tearing into the vehicle to get the man out. A bystander had a chainsaw that he used to cut up the massive trunk.”