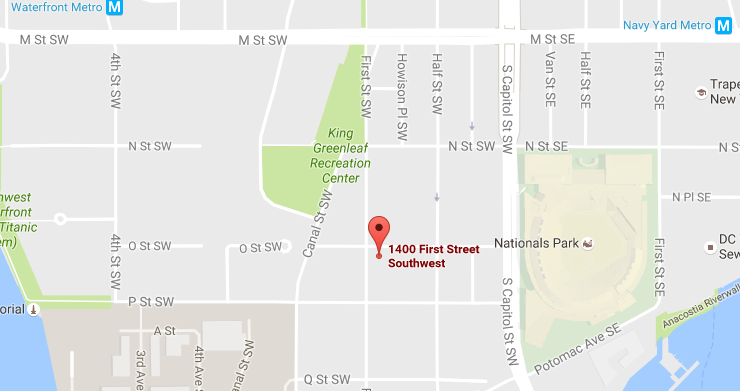 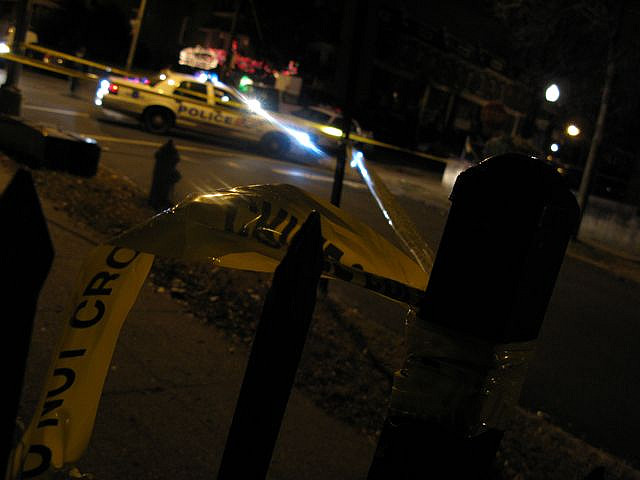 “In the early morning hours of Wednesday, August 17th, MPD was called to the 2000 block of 14th St. NW for a man with a gun. 3D officers were on-scene within seconds and conducted a traffic stop on V St. NW where (1) male was arrested for Carrying (2) Pistols Without A License.”

In response a resident shares some details on the Brookland listserv:

“Police were chasing two young men… In their attempt to flee, they ran the stop sign on Jackson at 18th without stopping. Their vehicle impacted a mother and her infant child who were traveling south (up the hill) on 18th.

The Baby was transported. Unknown on the extent of injuries. Both men fled on foot and were caught by mpd.”