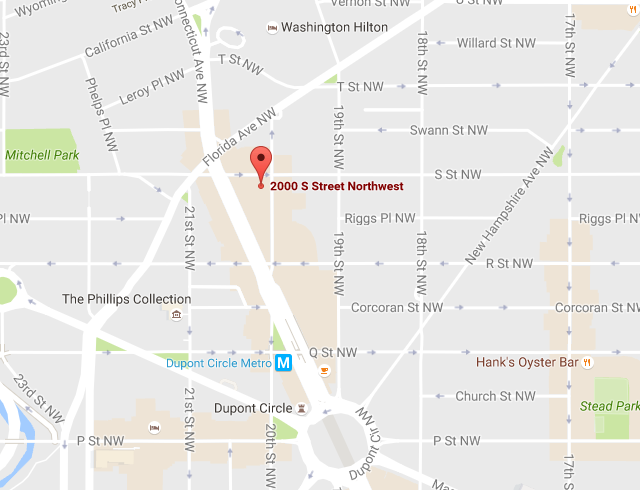 “DDOT reports all street closures associated to the police activity in the vicinity of 1700 block of Connecticut Ave NW are now OPEN to traffic. ”

There was a harrowing description posted on the Dupont Listserv based on “eyewitness accounts”:

“There are reports that one person was shot, possibly in the leg, but no reports on condition. There were 5 cars that sped the wrong direction (South) on 20th Street, guns blazing. Some shots are believed to have traveled East down S Street (based on a witness who was on the sidewalk in the 1900 block of S Street NW) as the gunfire started. He reported that one bullet sounded as though it traveled right by him and on down the street, while another one made a sound as though it had hit metal.

Initial indications are that the shooters may have come from, or targeted people who were at, the Salty Dog at 1723 Connecticut. A band that had been playing there was apparently packing their gear into a van parked on 20th at S St (across from Glenn’s). It’s not clear whether they were involved in any way.

None of the above has been confirmed by police who are being tightlipped (understandably, until they complete their investigation), but is based on eyewitness accounts which are often not accurate.”