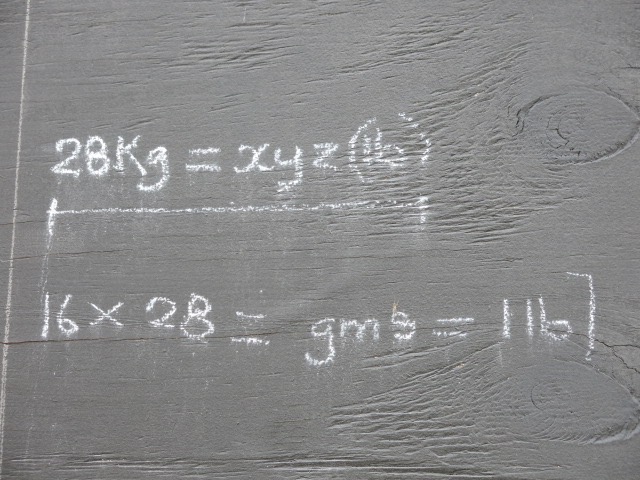 I am writing about a personal experience that occurred two weeks ago when I was dining with friends at a restaurant.

I was at dinner with three other people, but because only two people drank alcohol we wanted to review the bill closer to figure out the best way to split the meal. When we reviewed the bill, we noticed three items had been added increasing the total by about $25. We called the waiter over, but before we were able to explain which items were accidentally added our waiter said, “so sorry”, grabbed the bill, and walked away. At that point, it became clear he added the items hoping we would not notice (because he didn’t even wait for us to explain what our question was about the bill before he walked away). We split the bill and decided that since our waiter had tried to inflate his tip we were only tipping 10% each.

A few days later, I got an email from my credit card company with the subject line: “generous tip alert” (thank you Capital One!). The email showed that I had tipped almost 40%.

I was shocked. I forwarded the email to the other people who then reviewed their card statements; the charges were also higher than it should have been on their statements as well. One person from our group went to the restaurant on our behalf. The manager found the receipts from our meal and upon seeing them saw that it was obvious the waiter had added the number 2 in front our original tip, taking the tip from $8 dollars to $28, and re-wrote over the total. The restaurant was VERY apologetic and refunded the entire meal, no questions asked!

I never would have thought someone would try to do this, and I am hoping this waiter was fired since he committed fraud, but it does not prevent his from getting a job elsewhere. I generally have a lot of faith in the service industry and I hope this guy is a lone wolf, but I have no idea if this is a “thing” or not. While we caught both of his attempts to screw us over, I could easily see things like this going undetected. First, had we not consumed an uneven amount of booze we would not have reviewed the bill as closely; second, none of my other friends credit cards alerted them to the large tip; and lastly, if the waiter had added the number 1 instead of the number 2 ($10 dollars instead of $20), my credit card would never have caught it and honestly at the end of the month I might not have either.”