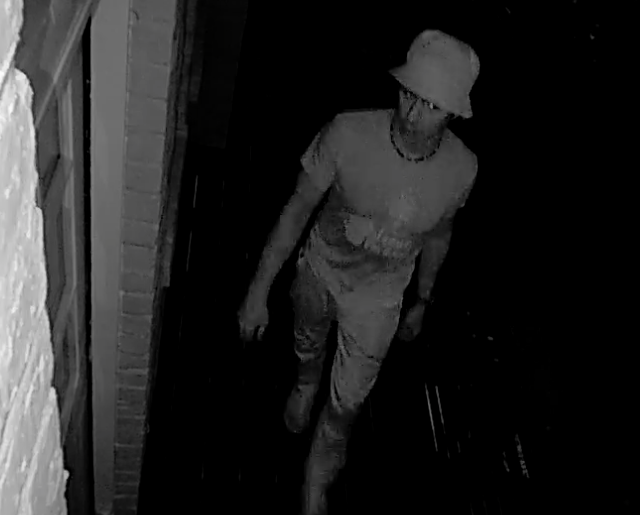 Check out this footage that clearly captures a young white guy dressed like some kind of hipster (Gilligan hat, puka-shell necklace, trendy t-shirt from Urban Outfitters & white jeans) who somehow gained entry into 2100 block of 15th Street NW’s locked and walled backyard and came up the stairs outside XXXXX’s kitchen and tried his back door knob to enter. He then walks next door and climbs the wall between us and then does who-knows-what as he drifts in the darkness and out of view. XXXXX said he also found the air let out of one of his car tires in his garage, the cap missing, and his car mirror bent inwards. He confirmed that his electric garage door was locked from the outside but his backyard entry door into the garage was unlocked (no need to lock it since it’s inside his walled backyard.) 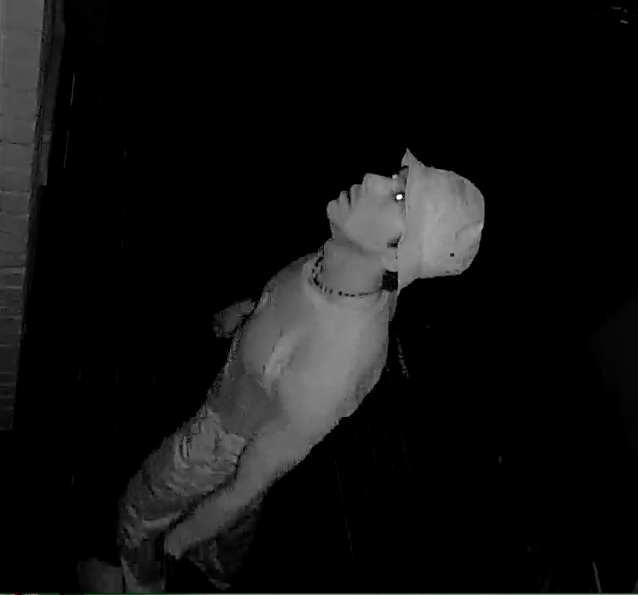 XXXXX filed this with the police.

We gotta catch this guy.

Enough with all the trespassing, attempted break-ins and antics on our block already. 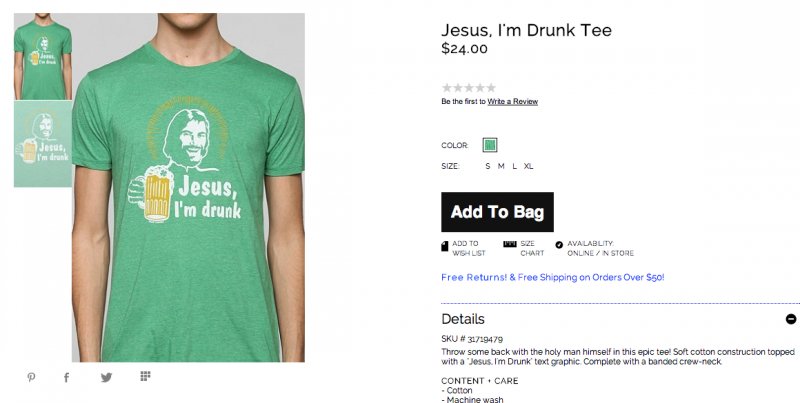 Read more →
More Stories
Photos from PoPville – Cricket on the Mall and the Concrete Window“What’s the deal with people riding their motorcycle in the bike lane?”