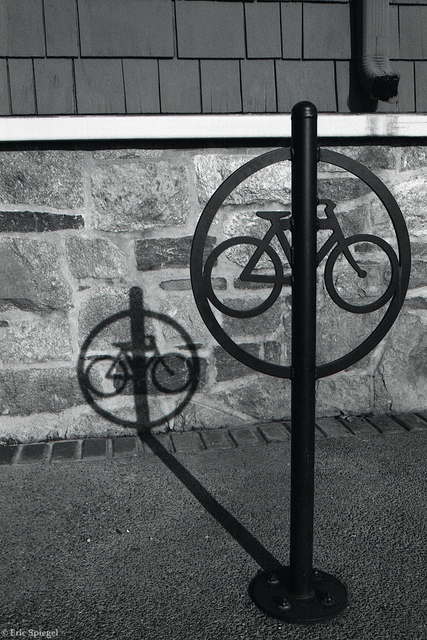 I was in a minor bike accident near Logan Circle recently. A driver opened his door into me, which, in turn, knocked me into another vehicle. I was more shocked than injured–thank goodness–although I have a massive black and blue knot on my leg.

The door-opening-driver was unapologetic and did not even ask if I was alright. He did not believe he was at fault and, in fact, proceeded to blame me.

The door-opening-driver also happened to be an on-duty transportation service provider (the company is irrelevant). So, I snapped a pic of his license plate and have reported the incident to his employer.

My point in sharing this in not to tell my sad little story, but to ask what is the standard procedure after a bicyclist has endured a minor incident, such as being struck, bumped, knocked over, etc.

I feel that reporting him to his employer is sufficient in this case; however, I’m not sure what I would have done if it were even a slightly more serious accident. Should I have called the police? Should I have asked for the door-opening-driver’s insurance information?

Would have others done or what would others do in such a situation?

Also, I just want to give a shout out to driver of the vehicle that I was knocked into as well as all of the kind pedestrians and fellow bikers who asked if was OK and offered comforting words. I truly appreciate everyone’s kindness and consideration.”