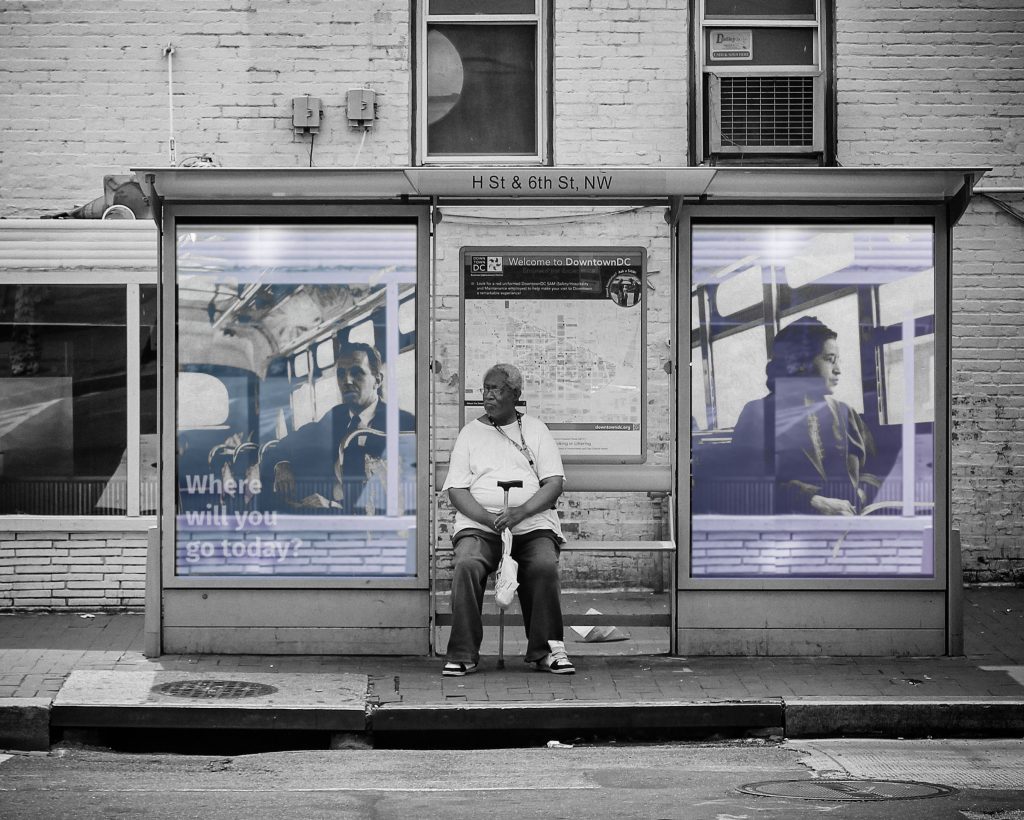 From the National Capital Planning Commission:

“The top finalists for the Memorials for the Future ideas competition will be named on June 8 at the National Archives’ McGowan Theater. Immediately following, an expert panel will examine what might influence and shape the next century’s commemorative landscape, considering issues of identity, memory, and place-making. Panelists include Artist Janet Echelman, the National Trust for Historic Preservation’s Brent Leggs, and noted commemoration scholar Edward Linenthal. Jason Schubach, Director of Design Programs at NEA, will moderate.

Proposals from 30 semi-finalists were unveiled on May 26 by NCPC, the National Park Service, and Van Alen Institute, the competition partners. Over half of the finalists based their proposal at specific sites in Washington. Others proposed flexible or mobile formats for commemoration, uprooting the idea of a memorial as a singular object tied to one place. Many proposals used technology and public engagement to shape content and design.