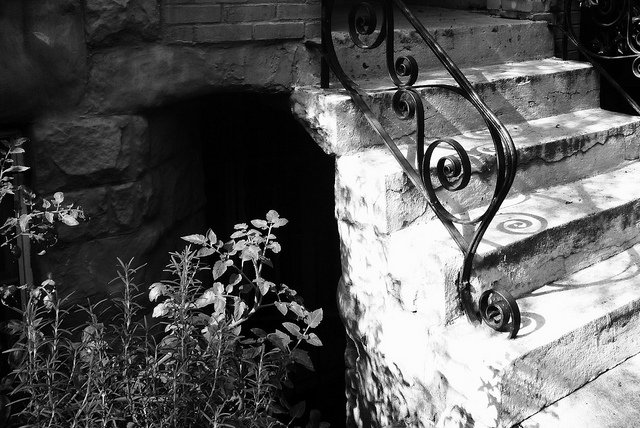 My wife and I recently closed on a house in Woodridge. During each walkthrough, we saw a sheet of metal on the floor that we assumed covered the access to a crawl space under the house. After closing, we decided to move the metal and discovered a room approximately 200 sqft and 8 feet deep. There are no access stairs or ladder and the previous owners didn’t mention it during closing. It’s completely underground and seems to be completely dry. The walls look to be constructed of concrete block. 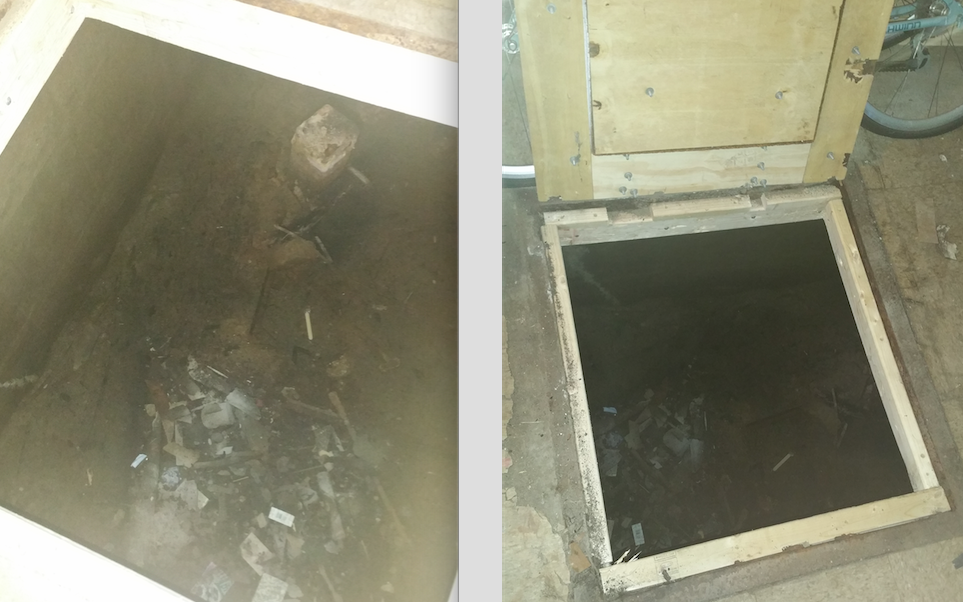 We were wondering if anyone else has heard of such a thing in DC and know what this space could have been used for. This may be irrelevant but we were told the house used to be owned by a Billy Stewart (a blues singer from the 60’s).”