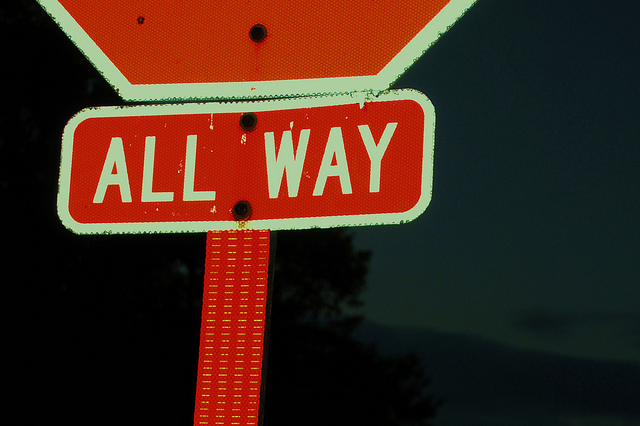 Local newspaper, The Washington Post has the insane details:

“After handing over the [license] plates to police and being charged with three counts of misdemeanor theft, Whitman, 58, agreed to a deal on Tuesday that would lead to the case’s dismissal if he pays $1,000 in restitution, performs 32 hours of community service, remains out of trouble for the next 10 months, and stays away both from the nanny and the woman for whom she works.

The strange series of events could be viewed as the latest example of the District’s perpetual parking wars, except residents say parking isn’t a problem on their streets and that many babysitters use the visitor passes.

The couple soon realized that Whitman is their neighbor. He lives just around the corner.”

You gotta read the whole story.