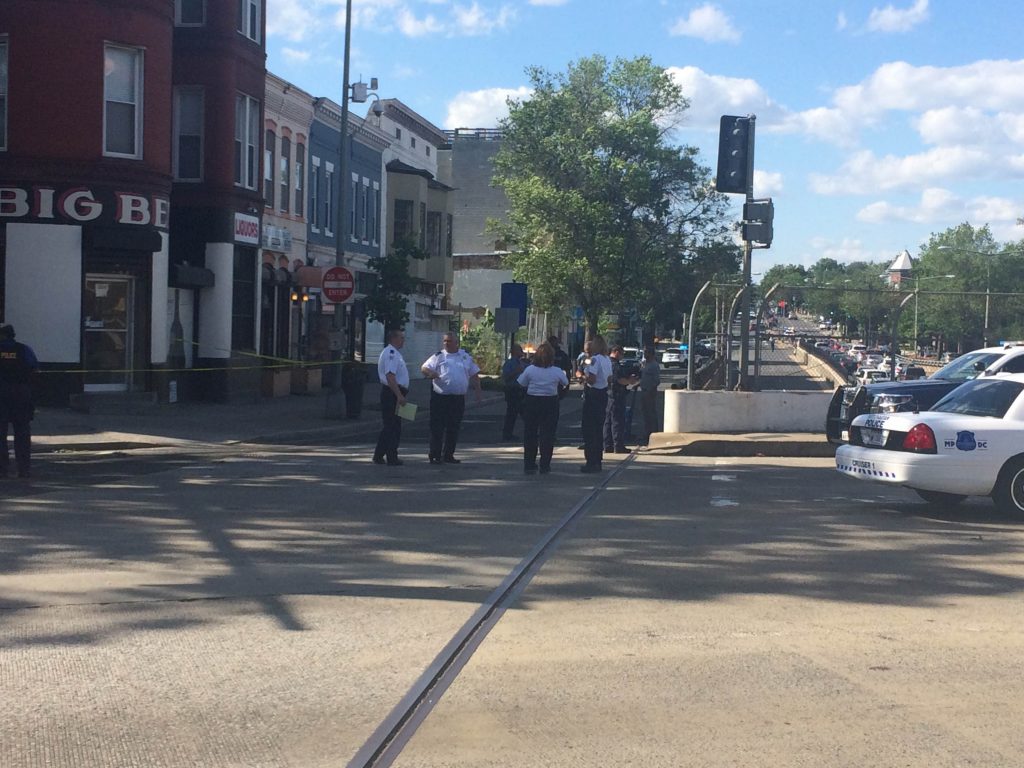 “Detectives from the Metropolitan Police Department’s Fifth District have announced an arrest has been made in an Assault with Intent to Kill offense which occurred in the 1300 block of North Capitol Street, Northwest, on Wednesday, June 8, 2016, at approximately 4:23 pm.

A masked suspect approached the location on foot, firing multiple rounds that struck four adult male victims who were in the area. Three of the victims were transported to a local hospital with non-life-threatening injuries. One victim was transported in critical condition.

On Wednesday, June 15, 2016, pursuant to a DC Superior Court arrest warrant 26-year-old Kevin Antonio Cole, of Southeast, DC, was arrested and charged with Assault with Intent to Kill.