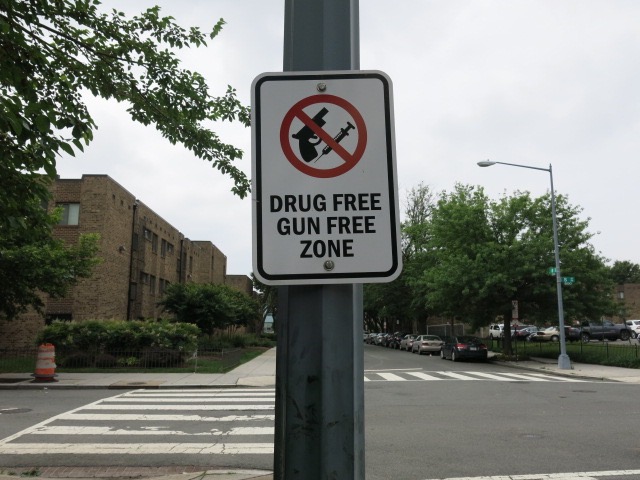 From MPD around 10pm:

“The Third District is currently working a shooting in the 1300 block of Columbia Road NW. Officers and Detectives are currently on scene. Please avoid this area and expect road closures in the area. Anyone with information is asked to call 202-727-9099.”

“At approximately 8:05pm tonight, Third District units responded to the 1200 block of T Street NW in reference to an armed robbery. Officers quickly responded to the area and with the assistance of multiple witnesses, they were able to locate 2 suspects who were arrested after further investigation. A weapon was recovered, along with the property of the victims. This was an excellent example of the community and the officers working together to apprehend 2 violent individuals. Thank you and be safe.”