Get our email!
Search
Kalorama 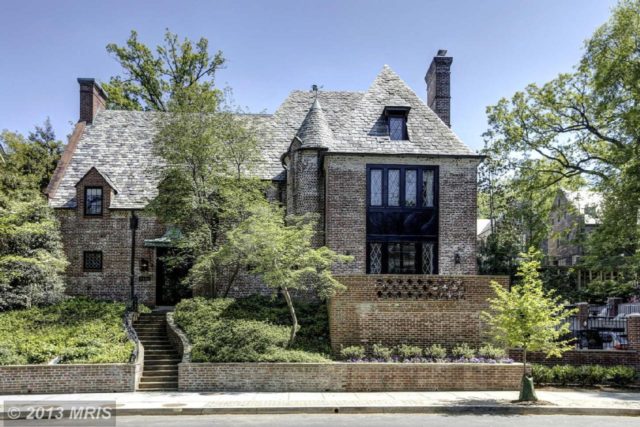 Thanks to all who sent emails. Back in March it was confirmed that the Obamas would be staying in DC after the presidential term ends. Now Politico reports on the house: