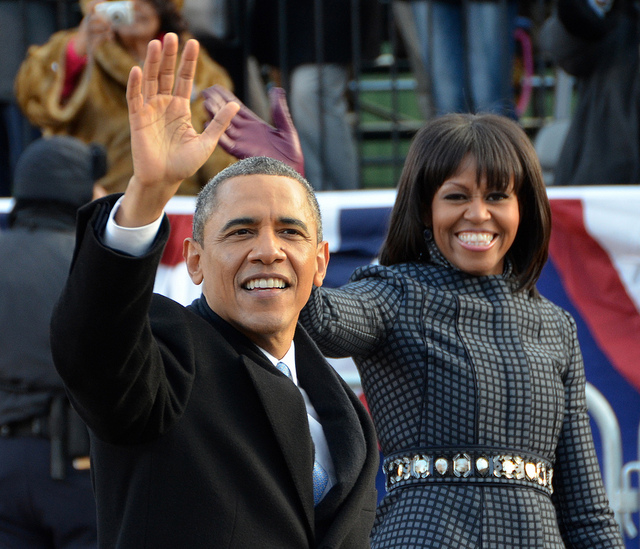 “After years of speculation, President Obama confirmed on Thursday that he and his wife, Michelle, intend to remain in Washington for “a couple of years” after his term ends.”

Back in January West Wing Report first reported the news as well as the neighborhood most likely being considered – Kalorama/Embassy Row.