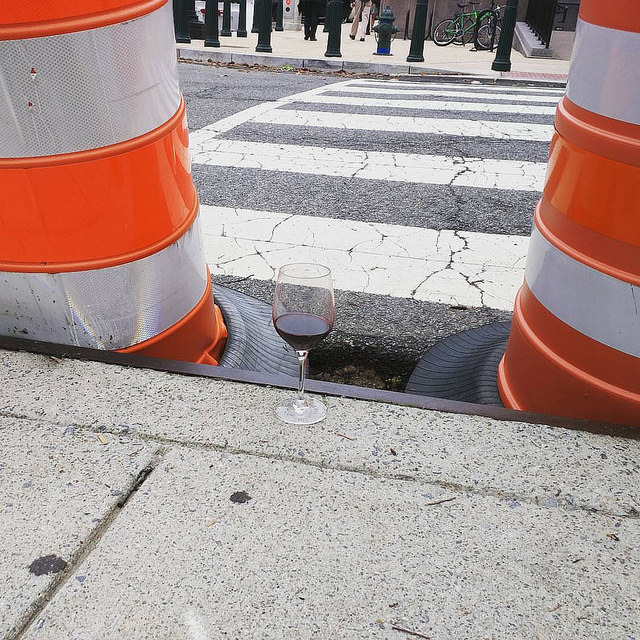 Thanks to all who emailed about this rise from DDOT:

“The District Department of Transportation (DDOT) is scheduled to implement adjusted parking meter rates as part of the Fiscal Year 2016 Budget Support Clarification Temporary Amendment Act of 2015. The new rate structure was ordered by the Council of the District of Columbia last year, and establishes parking meter rates at $2.30 an hour for commercial and passenger vehicles citywide.

Approximately 14,850 parking meters across the District will be reprogrammed over the next several weeks. DDOT and the city’s pay-by-phone vendor will update software to accommodate the new rate structure, which takes effect June 1, 2016.

Following are the new rates:

Commercial vehicle operators have the option of purchasing annual passes for $323, day passes at $25, or pay-by-cell for loading zone use. Information on the loading zone program can be found at www.godcgo.com/freight.

And since we’re on the topic:

I just had a very frustrating parking experience. My meter was a few minutes from expiring, but I was on my way to the car to move. When I approached the car I could see a meter attendant coming towards it as well. I used my electric door opener to signal that I was on my way. Nonetheless, as I approached the meter attendant was writing a ticket. My meter expired at 11:42:41 and it was now 11:43. As I walked up I said to the meter attendant, “my parking is just expiring right now in one minute.” she responded, “well you are one minute too late”, wrote the ticket and printed it out and stuck it under my windshield. Annoyed, but resigned, I grabed the ticket off the windshield and went to leave. She stated ” I need to take a picture of that, you can’t take that” I said, well I have to go, and I grabbed it and put it in my car. She then printed a second copy ripped it off and put it on my windshield. I grabbed that ticket too and put it in my car and went to go leave. At that point she started taking pictures of my car, my license plate, and the meter. When I rolled down the window to ask what she was doing, since all that info is on the ticket, she started chanting “I’ve got you, I’ve got you. You are busted.” Obviously this is an annoying experience on many levels.

In this case, I am wondering a few specific things. First, who can we complain to about specific meter attendants. Second, is there any sort of grace period for a ticket? In this case my meter expired literally 20 seconds before a ticket was written. I guess if I had picked up my pace a little bit or not stopped at a crosswalk I might’ve made it to the car in time.”

“Dear PoPville, I’m wondering if you might help us crowd-source a solution regarding increasing rates of misdelivered packages in our Logan Circle condo building. Nearly a month ago, a couple…

“Dear PoPville, Management sent my building–the Perla–an email saying a stray bullet hit a window on our ninth floor in Tuesday night’s shooting. The sightline of first photo is based…