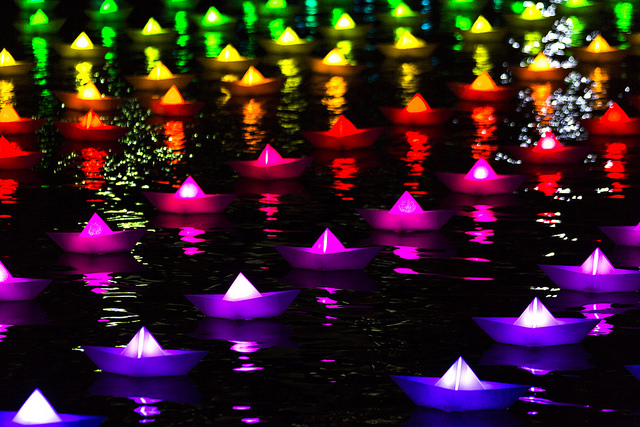 “In partnership with the District Department of Transportation’s (DDOT) Vision Zero Initiative, the DC Commission on the Arts and Humanities (DCCAH) and Age-Friendly DC are pleased to announce the Zero Street Harassment Public Art Project, a new public art and placemaking campaign designed to discourage and abate street harassment of residents, workers and visitors in the District of Columbia.

ACCORDING TO THE STOP STREET HARASSMENT (SSH) NONPROFIT:

In 2014, SSH commissioned a 2,000-person national survey in the USA with surveying firm GfK. The survey found that 65% of all women had experienced street harassment. Among all women, 23% had been sexually touched, 20% had been followed, and 9% had been forced to do something sexual. Among men, 25% had been street harassed (a higher percentage of LGBT-identified men than heterosexual men reported this) and their most common form of harassment was homophobic or transphobic slurs (9%).

The project partners have identified two (2) locations within the District of Columbia for consideration.  We are asking for proposals that demonstrate how artistic and design interventions would help to deter street harassment, as part of an anti-street harassment campaign in high visibility areas throughout Washington, DC.  Activation sites include: 14th & U Streets, NW and 1st & Columbus Circle, NE