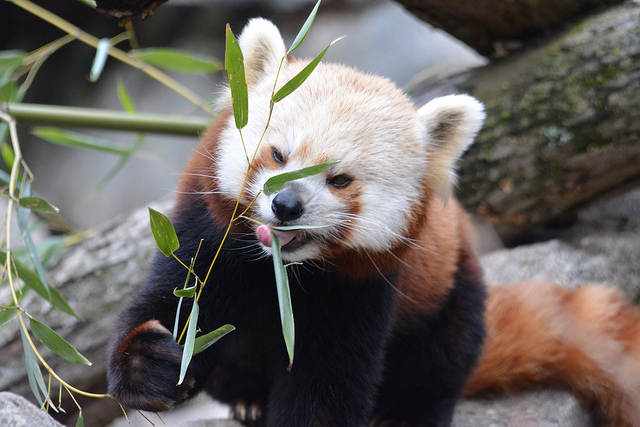 “Tomorrow, Mayor Muriel Bowser, Events DC and the Washington Capitals, including owner Ted Leonsis and alumni Rod Langway and Alan May, will come together to celebrate a historic NHL regular season and kickoff the upcoming playoffs during a Capitals ‘Rock the Red’ Fan Rally at Carnegie Library at Mt. Vernon Square.

The Mayor will also officially proclaim April 14th, the first day of the Capitals’ playoff run, as ‘Rock the Red’ Day in the District.

Capitals fans are invited to Carnegie Library from 1-3 p.m. to participate in the fan rally. In addition, the Capitals’ Rock the Red Ride of Fame bus will be on-site as well as Red Rockers, mascot Slapshot and food trucks. The event also features giveaways, music and other surprises. Attendees are strongly encouraged to wear red at this event.

Playoffs begin Thursday at the Verizon Center at 7 p.m., where the Capitals will host the Philadelphia Flyers. This is the fifth time the Capitals and Flyers have met in the postseason and the first playoff meeting between the teams since 2008.

Read more →
More Stories
“I’m frustrated because this is only a few weeks after another mid-day shooting in the immediate vicinity”Where is this House of the Day?