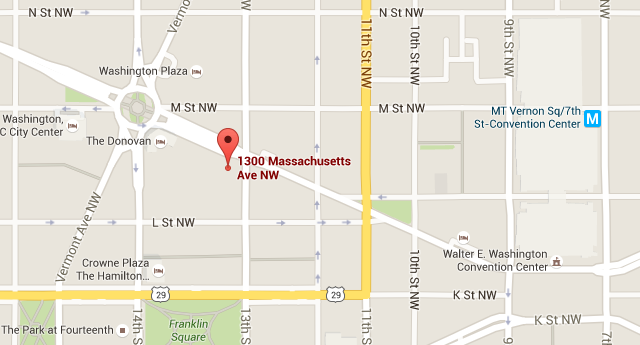 “Detectives from the Metropolitan Police Department’s Major Crash Unit have announced an arrest was made in a traffic fatality that occurred in the 1300 block of Massachusetts Avenue, Northwest on Friday, April 8, 2016.

At approximately 1:28 am, members of the Third District responded to a call for a traffic accident involving a pedestrian being struck by a vehicle. The vehicle was traveling eastbound in the service lane when it struck an adult male victim who stepped off the curb. The victim was not in the crosswalk and appeared into the street between parked cars. DC Fire and Emergency Medical Services arrived on the scene where the decedent’s body was discovered trapped under the striking vehicle. All life-saving efforts were performed but the victim succumbed to his injuries and was pronounced dead. The operator of the vehicle was taken to a local hospital for minor injuries.

On Friday, April 8, 2016, 24-year-old Roshonda Michelle Josephs of Northwest, DC was arrested. She was charged with Driving Under the Influence.

The decedent has not been identified. The case remains under investigation.

more stories
Previous
“Does anywhere know where I can get the deliciously savory Japanese pancake in the District?”
Next
Just When You Think It Can’t