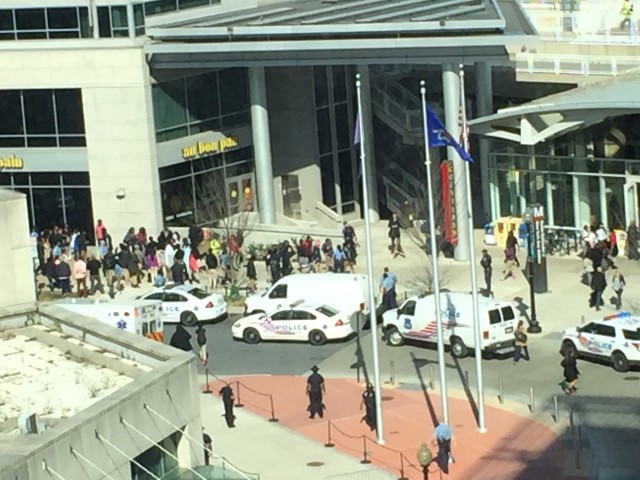 “I spoke with a McKinley student… That school and Dunbar High schedule a fight about 2x a year bc they are rivals. It was madness.

the student said, “nobody wants to make peace” and that a student from 1 school will text another to set the time to fight.

the picture you see has less people than originally. They started near 1st and NY Ave NE as far as I saw. Two ambulances came late.”