Get our email!
Search
music 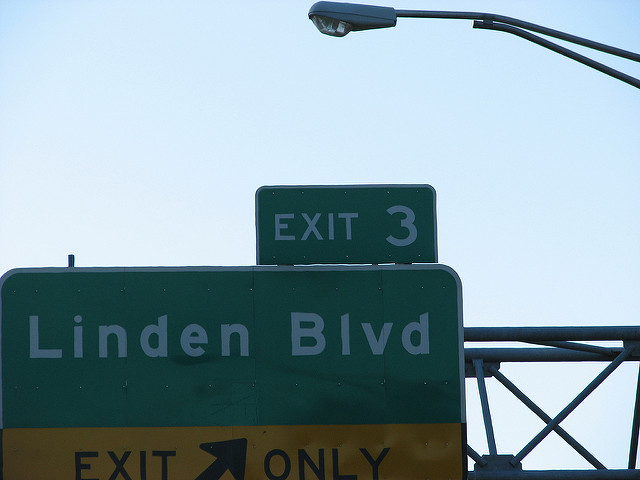 “The John F. Kennedy Center for the Performing Arts announced today the launch of its inaugural Hip Hop Culture series in the 2016–2017 season. This new programmatic platform recognizes Hip Hop’s contributions to global culture and its role in promoting values such as courage, freedom, justice, and service—principles that are part of the Center’s John F. Kennedy Centennial Celebration. A national and international phenomenon, Hip Hop culture authentically promotes these values through five core elements—deejaying, emceeing, breakdancing, graffiti writing, and knowledge of self—carrying with them the power to build and transform communities through art and action. With this new offering, the Center also aims to increase opportunities for community involvement and participation within its programs.

“We are proud and excited to be incorporating Hip Hop Culture into our artistic and educational programs during the 2016–2017 season,” affirmed Deborah F. Rutter, President of the John F. Kennedy Center for the Performing Arts. “In our role as a national cultural institution, we feel it is vital to recognize all of the performing arts in our programming. The history of Hip Hop and its development as an art form, and the complexity and importance of its impact on the arts landscape driving social and cultural awareness, has inspired us to have a more formal connection with our ongoing programming. By launching this series, we strive to spotlight these powerful traits through each program and to make them part of the Kennedy Center fabric as we look into the future.”

To lead the Hip Hop Culture season, MC/rapper and record producer Q-Tip joins the Kennedy Center as its first-ever Artistic Director for Hip Hop Culture. An active member of Universal Zulu Nation, the first Hip Hop organization which was founded in the 1970s by Afrika Bambaataa, Q-Tip embodies the multifaceted nature of the culture with a history of seminal work and longstanding relevance in the community.

“With Hip Hop constantly changing and evolving, it is easy to forget the history and legacy that precede it,” stated Q-Tip, Kennedy Center Artistic Director for Hip Hop Culture. “I want to begin at the beginning of the Culture to help people see its roots, better understand its present, and responsibly create its future.”

Famously known as a founder and member of the group A Tribe Called Quest, Q-Tip is regarded as a pioneer of the genre who paved the way for younger Hip Hop artists by introducing jazzy, eclectic soundscapes into Hip Hop production and a new degree of originality to the art of emceeing. Through his role in A Tribe Called Quest in the ’80s and ’90s, he became one of the most influential Hip Hop figures of all-time, uniquely fusing rap, jazz, and other styles with piercing, socially conscious lyrics. He also has enjoyed success as a solo artist and producer, working with such high profile Hip Hop and R&B acts as the Beastie Boys, Busta Rhymes, J. Dilla, Janet Jackson, Kanye West, Kendrick Lamar, Mary J. Blige, Queen Latifah, and Pharrell Williams. His critically praised solo albums include Amplified, the Grammy®-nominated The Renaissance, and Kamaal the Abstract. Q-Tip is currently the host of Apple Music’s Abstract Radio, a weekly Friday radio show where he digs deep into underground favorites and musical legends.

Q-Tip’s artistic innovation and exploration continue through his work as a recording artist and producer of music and film, an actor, DJ, curator, advocate, and organizer of Hip Hop Culture. He brings his expertise in the industry to curate a full season of Hip Hop across disciplines, transforming the performing arts center into a home for Hip Hop Culture and history for years to come.”