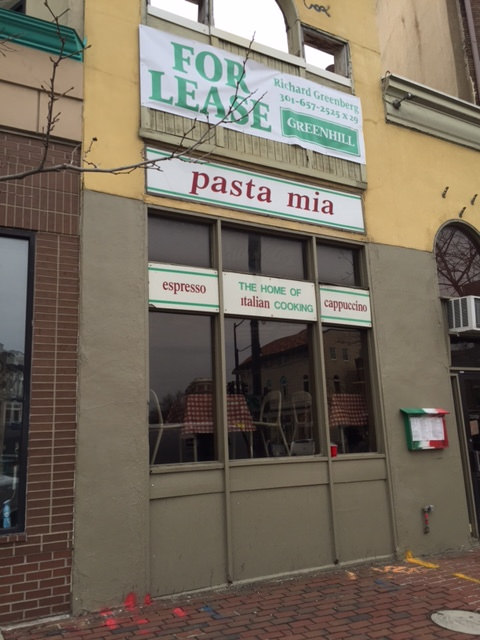 Back in February of 2014 there was a one year reprieve after Pasta Mia almost permanently closed in January 2014. Then in January of 2015 a ten year lease was signed. I don’t think anyone thought they’d actually stay the whole ten years but it looks like it’s gonna be sooner rather than later. Stay tuned. And go get some while you still can. 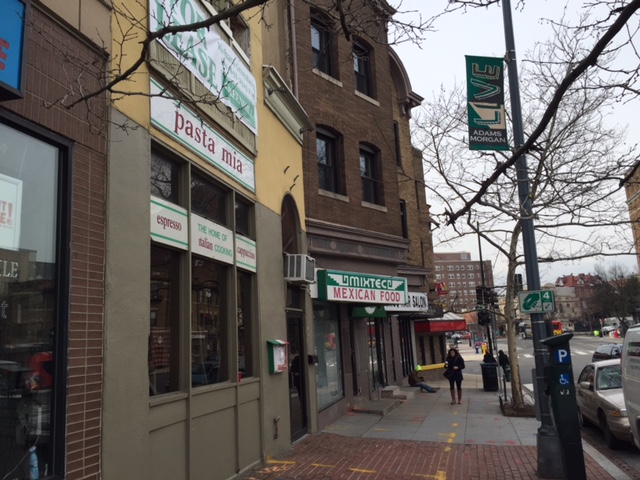 Read more →
More Stories
I Can’t Dance to the Beat but I keep my head way high and absolutely Dig this Song – Video is a Must Watch“115 ziplock bags of heroin, 1 baggie of heroin weighing 6 grams, 85 zip lock bags of crack cocaine” and more seized in NE