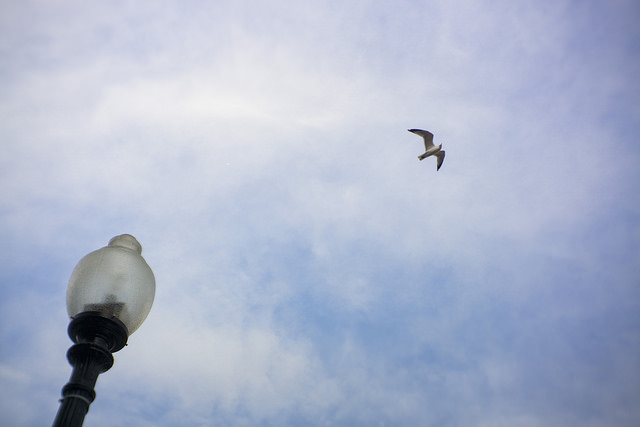 Ed. Note: (Ironically) I’m closing the comments section here. So please just take a minute, if you wish, to read the post and read it again – then take a couple more minutes to just think about what was written. And if you just can’t contain yourself, as always you can go to Reddit and call me a fascist there. Thanks. And thanks to OP for sharing her perspective.

I am Black. I am a native New Yorker from non-college educated parents born in the segregated south during the early 40s. One from a family that were land owners and another from a family of share croppers. I was raised in an entirely Black and Latino neighborhood but my family believed in education and trying to achieve generational wealth without accumulating unnecessary debt. I graduated from an Ivy League college and went on to get my JD. I guess I’m mid to upper middle class. My parents provided an excellent moral compass and I learned to hang around others who had the same goals as me. That doesn’t mean I never walked around in a group of loud talking boisterous youth when I was young. I just had no desire to participate in criminal things and avoided those who did. There are people like me everywhere even in DC’s current youth population.

I know that the problem of crime in DC, especially those committed by Black youth is a very serious issue that needs to be addressed by parents, teachers, the police, the community and the city council. However, as with most comment sections, the blatant racist remarks made by some people irks me beyond belief. I’ve come to expect that from the WaPo comments’ sections. But I feel like a lot of your subscribers are intelligent and open-minded so when I see them saying, for example, unprofessionally dressed black person = crossing the street, it amazes and scares me.

I grew up learning stories about family members or family friends who were raped or severely abused in the south solely due to race. I didn’t allow that to shape my thinking to that all southern whites were to be avoided.

I’ve had racist and sexist epithets and derogatory names screamed to me by drunk white frat boys for no reason at all while I walked up a street. I didn’t allow that to shape my thinking that all white men in frats were to be avoided.

I also was exposed to (but refused to participate in) waaaayyyy more drugs and alcohol use around the richest and most privileged young people at my Ivy League college than I ever was in my inner city, zoned neighborhood high school in Bed-Stuyvesant. But I didn’t go forth thinking that all the people I met going forward from higher income families were all going to be substance abusers or undercover alcoholics to be avoided.

I’m not saying that anyone should do anything to put themselves in danger because that would be crazy but if DC is their community, I would love to hear these very concerned people talk about the things they do to help all the misguided Black youth (at an early age) from leaning towards a life of crime, rather than calling them animals, dangerous and a whole lot of other things after the damage is done.

Similarly, perpetuating racial stereotypes in the comments, and clearly in their personal lives, only makes the problem worse.

I just want people to think about how they can get involved in the DC community so it’s not an us versus them mentality and to think about how their generalizations can impact people and communities. Not every Black or Latino youth, poor or otherwise, in DC is a thug or a criminal. And not every privileged upper class youth is a saint.”