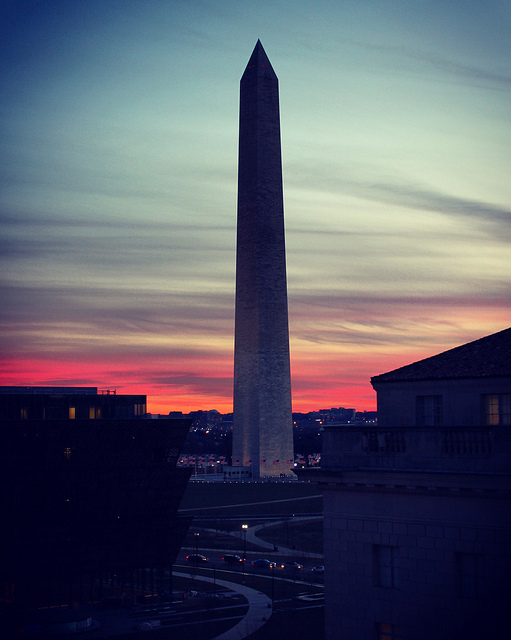 Just wanted to share a story of a true good Samaritan. I was walking this evening around 6:30pm near Connecticut and M St NW and saw a girl in her 20s stumbling down the sidewalk. I thought she was probably intoxicated, but then realized something else was going on when she started running in and out of traffic on Connecticut and then fell, slamming into the sidewalk. As I got closer I could see she could barely breathe and was clearly panicking, experiencing some sort of drug effects. While my friend and I were trying to figure out what to do, a woman in her 30s walked by, saw what was going on, and approached the girl. She asked her name, crouched down next to her and started rubbing her back and breathing with her, calming the girl down. The girl began vomiting and the woman held back her hair, not flinching a bit. She continued to talk to the girl, breathe with her and reassure her while I called an ambulance. Once the paramedics arrived and had taken control of the situation, she wished the girl well and quietly went on her way.

I know sometimes it seems there’s plenty of bad in the city, but this woman’s utter compassion was a first-hand reminder that people really are pretty amazing. The woman said that she was a med student, and I have no doubt she’ll be an amazing doctor. It was incredible to watch. The girl could have had a far worse outcome if it hadn’t been for someone willing to jump in and help a total stranger.”