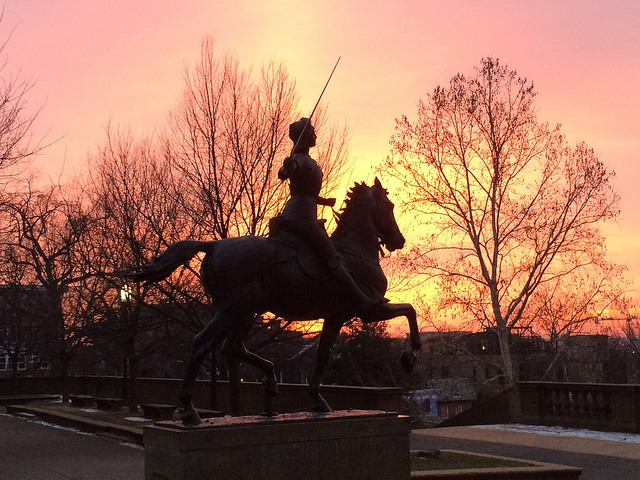 “In advance of the pending blizzard, Mayor Bowser and her Administration are urging all residents and visitors to find shelter, and stay in place, prior to the start of the storm. The storm is expected to bring more than two feet of snow to the District, with sustained winds up to 50 miles per hour.

The blizzard will be dangerous and potentially life threatening. During the storm, people should avoid being out on the roads, for their own personal safety. The public’s cooperation is also critical for the city’s emergency personnel and first responders, who will need to use major arteries to respond to any emergencies.

At 9:30 this morning, Mayor Bowser declared a snow emergency – meaning that all cars parked in snow lanes must be removed. Otherwise they will be towed. The Mayor will lift the snow emergency after the snow event has ended.

For up to date information, including tips to keep you and your families safe, please visit snow.dc.gov.”

More Stories
Can’t Wait to See Your Snow Photos – Send Snow Sculptures, Accumulations, Pets, Snowball Fights, Beauty, Insanity and moreShooting Homicide around Noon “we do not believe this to be a random incident”